The league is going to be very different from the ongoing T10 leagues as Cricket West Indies are going to introduce a bunch of new rules. 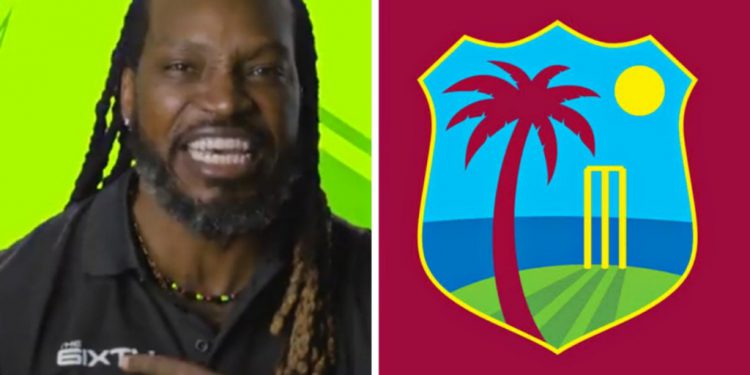 Since the inception of the game, cricket has gone through plenty of changes. The game has evolved in all aspects; whether it is safety, the rules, the ground and even the format. It all started with the longest format whChrisich was followed by One Day Internationals and the T20Is. And now Cricket West Indies is going to launch a 60-ball format titled ‘The 6ixty’ which is going to begin from August 2022 with Chris Gayle as its brand ambassador.

T20 cricket has become an important source of entertainment for the fans who wait curiously to witness the shortest format. In a bid to entertain the fans, many T20 leagues have been invented in different countries. However, cricket is going to witness another evolution as Cricket West Indies are all set to introduce an even shorter format which will only have 60 balls per inning.

Cricket West Indies will become the first full-member board to have its own T10 league. The T10 league is going to be one-of-its kind as the board has introduced some really exciting rules for the tournament. While T10 is not a new concept, the rules that are going to be enforced in the inaugural edition of ‘The 6ixty’ makes it much more interesting.

The 6IXTY IS HERE!🙌
Welcome to Cricket's Power Game – the world's newest and most exciting format! @6ixtycricket #The6ixty pic.twitter.com/I5G1gKMyiE

The league is going to be different in many terms as far as batting and bowling is concerned with Cricket West Indies introducing new rules. Each team will only have 6 wickets instead of ten and the bowling team will be able to bowl 5 consecutive overs from the same end. If any team exceeds the time-limit of 45 minutes to complete their 10 overs, a fielder will be removed for the last over of the inning. The audience will have a part to play as well as they will be able to vote for a ‘mystery free hit’.

WATCH VIDEO: Jos Buttler goes outside pitch to hit a six on double-bounce ball against Netherlands

“You’re going to get some people saying ‘this isn’t cricket’ but my view is that cricket is the most important element of it. It’s just about trying to generate excitement and interest. This is about a new audience. We’re very much going after the younger generation. We plan to do four a year, that’s the starting point. Potentially, you’d like to have three in the Caribbean and one elsewhere,” said Pete Russell (CPL CEO).