Salil made his international debut in the same match as Sachin Tendulkar and represented the Men in Blue in 20 ODIs and one test. 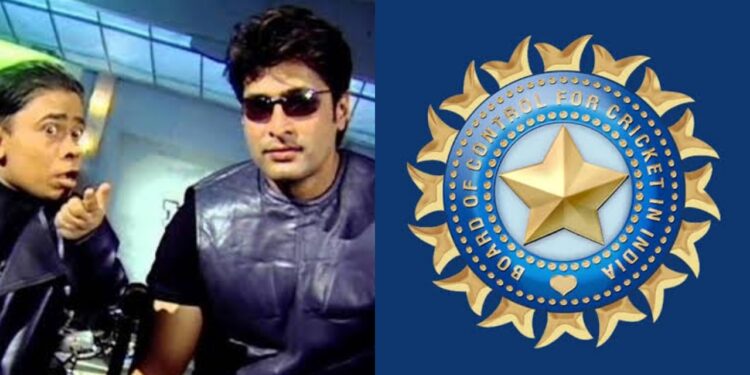 Cricketer turned actor Salil Ankola is reported to be one of the 3 candidates that have submitted their application to be on the Team India selection committee. Salil played as a right-arm medium pacer, representing the Men in Blue in 20 ODIs and 1 Test match. He took 15 int’l wickets in total.

54-year-old Salil switched to Bollywood acting after his cricketing career derailed and has shared the screen with established stars in Sanjay Dutt, Vidyut Jamwal, and Shruti Hasan across a career spanning over 20 years. He also appeared in many Hindi TV shows and gained popularity among children for playing Vikraal in the 2003 horror show ‘Vikraal aur Gabraal’.

The Chief Selector’s post is not the only one that needs filling, as each and every member of the Chetan Sharma-headed selectors panel was sacked in the wake of India’s sub-par show during the T20 World Cup 2022.

Former wicket-keeper batters Nayan Mongia and Sameer Dighe have also filled in their application for a spot in the Team India selection committee, according to Times of India (TOI).

5 spots are vacant and applications have been invited by the board, with the candidates having an age cap of 60. The committee will be established after a series of interviews and the senior-most (one who has played most Tests) selected applicant will be declared as the Chief Selector.

Changes were expected after Roger Binny took over as the BCCI president and a statement has been made through the sacking of the entire Team India selection committee.

This, however, is just one of several big decisions. Rohit Sharma is expected to be stripped of the T20I skipper-ship and the BCCI is keen on involving retired former captain MS Dhoni in the international scene; especially T20 internationals.