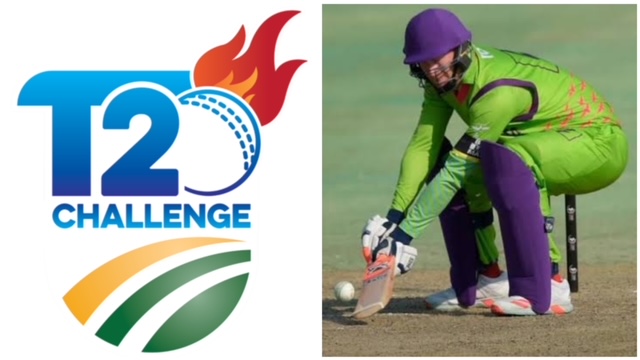 T20 leagues have taken the cricket world by storm in the recent past. Almost every Test-playing nation has one major T20 tournament apart from the T20 World Cup which takes place once every two years. Besides, countries have their own domestic T20 cricket championships. For instance, BCCI organizes Syed Mushtaq Ali Trophy on a yearly basis. South Africa also has its domestic T20 competition CSA T20 Challenge. Now we can watch CSA T20 Challenge 2021 Live Telecast in India.

T20 leagues have seen the emergence of many players who have made a major impact in the international arena. The likes of Jasprit Bumrah, Hardik Pandya, David Warner were all recognized playing the T20 leagues. Their consistent performances in the T20 tournaments ensured them a place in their respective national sides and they have proved their mettle there as well.

The 2021 edition of the CSA T20 Challenge is going to start on 19th February at the Kingsmead in Durban. The competition is rather a short affair if compared to other T20 leagues. There are only six teams that will be battling for the trophy. These teams are; Momentum Multiply Titans, VKB Knights, Hollywoodbets Dolphins, Six-Gun Grill Cape Cobras, Imperial Lions and Warriors.

The season opener will be played between Momentum Multiply Titans and VKB Knights on Feb 19. The curtains will be down with the finale on Feb 28. The schedule for the tournament has already been rolled out and CSA T20 Challenge 2021 Live Telecast in India is also available. The action of the ongoing competition can be witnessed on Star Sports Network and Disney+Hotstar.

Star India has got the broadcasting rights of the tournament which will see a total of 17 matches during a period of 10 days. Some big names will be seen in the tournament which includes the likes of Kagiso Rabada, David Miller and Tabraiz Shamsi among others. The competition is going to be broadcasted on multiple networks globally.

The Acting Chief Executive Pholetsi Moseki expressed his joy of broadcasting the league globally. He is of the opinion that the global broadcast will help the viewers around the world to take notice of the talent the country has in offering. He also appreciated the broadcasters who showed interest in South African cricket. The big names will definitely add to the spice of the tournament and will attract more audience to the tournament.