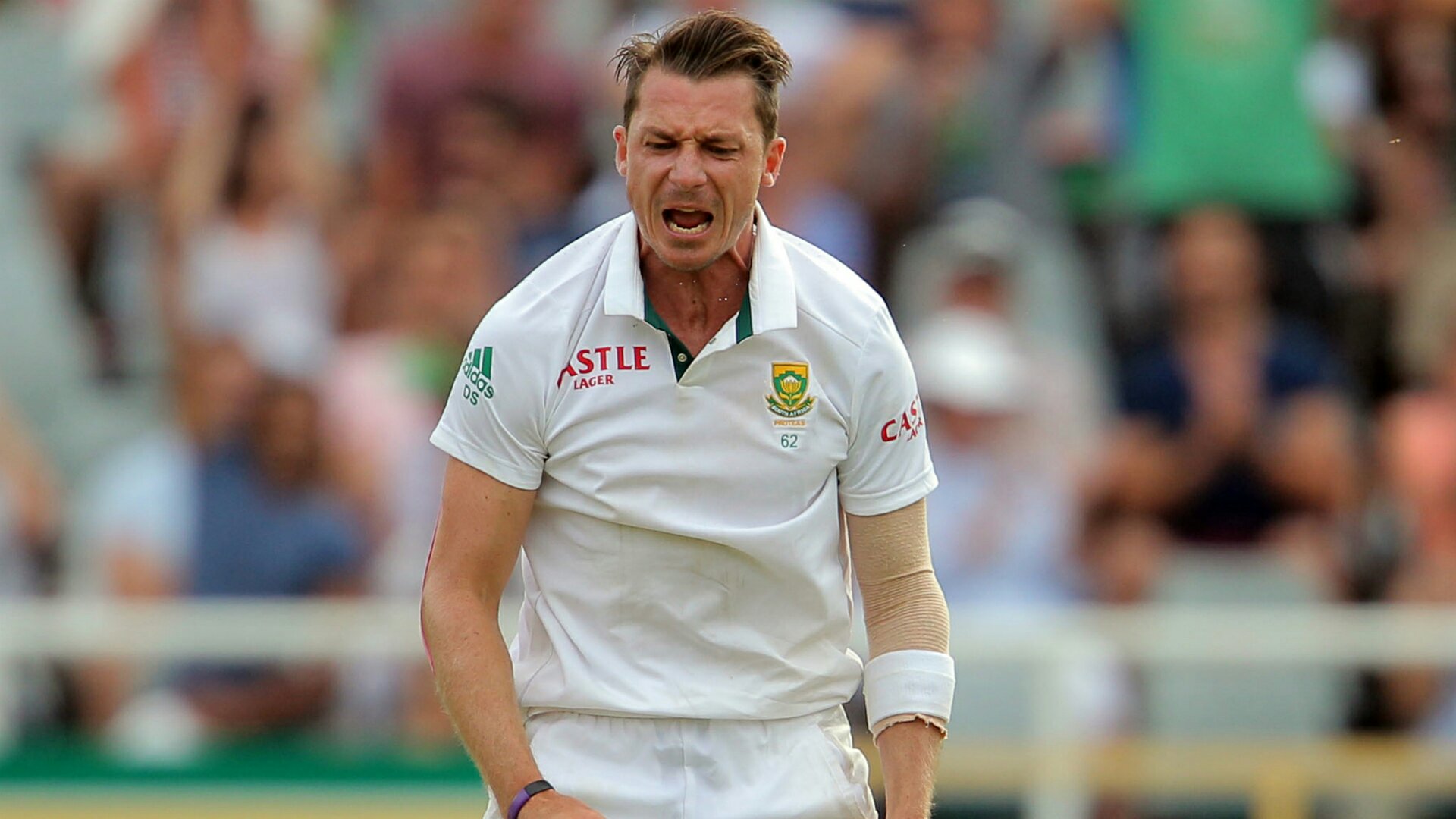 #CSAnews #BreakingNews @DaleSteyn62 has brought down the curtain on one of the great fast bowling Test careers of the modern era when he announced his retirement from red-ball cricket with immediate effect. pic.twitter.com/L3HmWXKRwV

The 36-year-old will continue to play in the white-ball cricket as confirmed by Cricket South Africa in another tweet. Steyn played his last test match against Sri Lanka at Port Elizabeth earlier this year in February. In the two matches, he picked 6 wickets.

“Today I walk away from a format of the game I love so much. In my opinion Test cricket is the best version of this game. It tests you mentally, physically, emotionally." – @DaleSteyn62 pic.twitter.com/TlYHAQDsME

Steyn has amassed 439 wickets at an average of 22.95 from 93 matches he played in the white jersey. His career’s best figures are 7/51 that came against India at Nagpur in 2010. South Africa went on to win that match by 6 runs and an innings.

Dale Steyn ends up as South Africa’s all-time leading wicket-taker in test cricket after he surpassed Shaun Pollock’s tally of 421 in the Pakistan series. He is the eighth bowler in charts of most wickets in test cricket in the world.

Dale Steyn has dismissed Michael Clarke nine times the most in his career followed by Mohammad Hafeez’s eight dismissals in test cricket. The pacer has 26 fifers in his test career. He was the test player of the year in 2008.

Steyn’s career has been on and off the field as he sustained injuries on numerous occasions. missed more than a year of Test cricket from late 2016 to early 2018 because of shoulder problems. He also injured his ankle in the home series against India which was his comeback after a long time.

Steyn would be delighted to retire from a format he almost played for 15 years and now his complete focus will be on next year’s T20 World Cup.