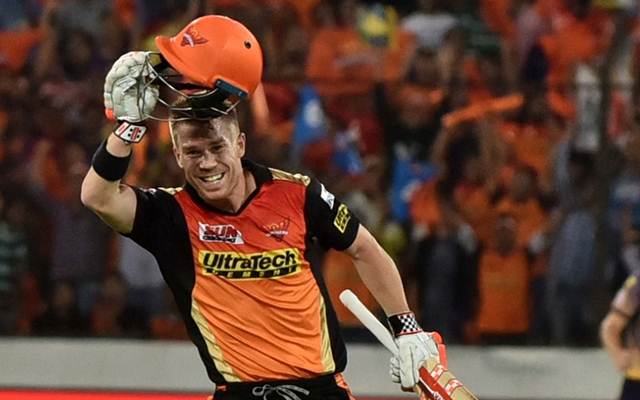 David Warner Likely To Miss IPL 2020 Despite Closed Door Games: The coronavirus has now become a threat to all over the world as it is spreading with a vast speed. The nations are now avoiding the mass gathering to control the spreading. As according to the earlier reports due to this disease the economy will lead to downward and now the reports getting true. Meanwhile, cancelling of sports events have the biggest threat because of the coronavirus. In order to avoid mass-gathering, the organisers are trying to avoid mass gathering and shifting towards closed-door games.

Recently, ahead of Indian Premier League (IPL) 2020, Health Ministry’s advisory told to avoid mass-gathering in the country. Following this, BCCI has already confirmed that no spectator would be allowed to watch the remaining two ODIs between India and South Africa in Lucknow and Kolkata respectively. The same also applies for the final day of the Ranji Trophy 2019/20. And now BCCI has to take the decision on Indian Premier League 2020 too.

Amidst the deadly virus spreading fast, it seems unlikely that the IPL would get cancelled. However, the IPL Governing Council will meet on Saturday to take the final decision on its proceedings. Currently, BCCI has two options to take ahead of IPL 2020; cancel the IPL or Shift to Closed Door Games. And it is looking that IPL Governing Council likely to choose the second option to shift the tournament towards closed-door games.

It is likely to start the Indian Premier League on time with the opening game on 29th March between Mumbai Indians and Chennai Super Kings. However, BCCI has to shift the league towards closed-door games in order to avoid mass-gathering, which is not that much good news for the fans. Amidst of all, new shocking news for the IPL fans is now making to the headlines. Actually, according to the reports Sunrisers Hyderabad batsman David Warner is likely to miss the 13th edition of IPL. Reportedly, Warner’s visa application has been rejected without disclosing a specific reason for the same.

The BCCI and Sunrisers Hyderabad would surely not want to miss a player as crucial as Warner in the IPL. The officials are expected to come together and take control of the matter.  Let you all know that recently a few weeks back, David Warner reinstated as the captain of the Sunrisers Hyderabad team.