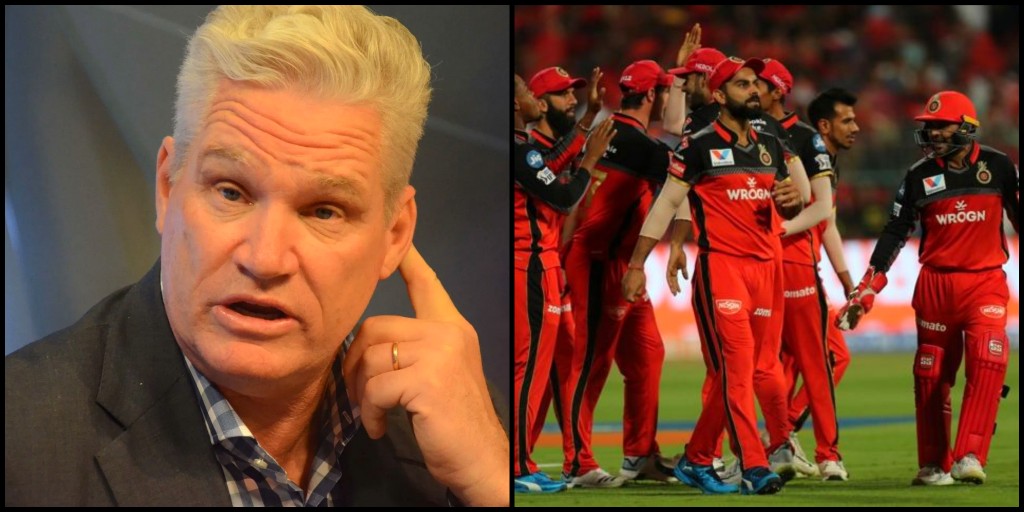 All franchises have announced the players which they have retained and released from their squads before IPL 2020 Auction. Released players have a chance of getting picked during the auction. Royal Challengers Bangalore have released the most players (12) while CSK and SRH have released least players (5 each).

However, former Australian cricketer Dean Jones is not happy with the RCB’s decision of retaining Parthiv Patel. Cricketer turned expert Dean Jones questioned this decision replying to Mike Hesson, who is the Director of Cricket Operations at RCB, Jones tweeted, “You kept @parthiv9?”

Parthiv Patel was quick to reply to commentator for his jibe. Patel tweeted,  “So that u can be at peace during IPL in #selectdugout….”. Select dugout is a segment of Star Sports where cricket experts analyse the game during live coverage.

So that u can be at peace during ipl in #selectdugout ….