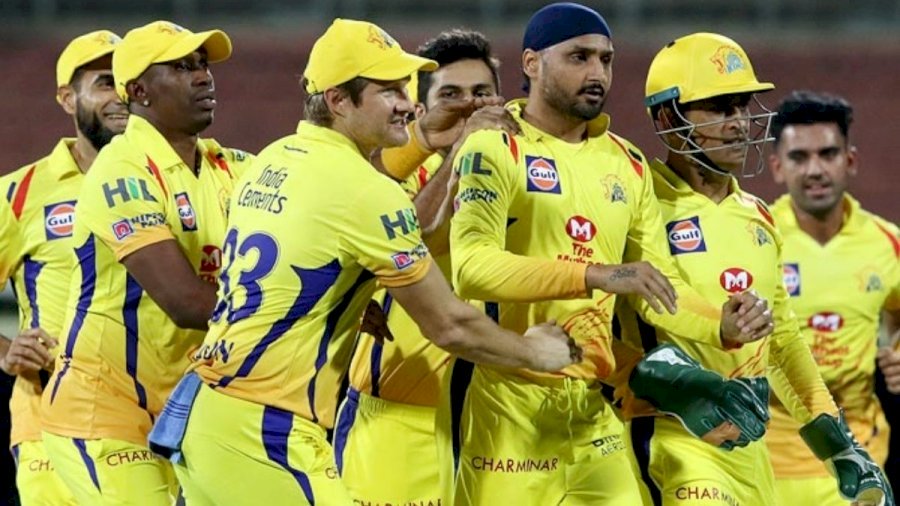 IPL 2020 is less than a month away to hit our TV screens, but it is going to be a tough challenge for the authorities to have a smooth run. With the danger of Coronavirus looming over, they need to be extremely cautious. However, the reports that are coming are not in their favour. CSK member Deepak Chahar has been tested positive for Coronavirus.

InsideSport revealed the identity of the bowler after getting confirmation from a teammate. Chahar has been an integral part of the CSK setup for the last two years and has done pretty well to earn his place in the team. After testing positive, the bowler is in complete isolation and being observed by the medical experts in Dubai.

Chahar has to be in quarantine now for a period of 14 days. After that, he will have to test negative twice, only then will he be permitted to re-entre the bio-secure bubble. The unfortunate development has raised questions on a smooth run of the 13th edition of the Indian Premier League.

Fans have been waiting for the full schedule of the tournament for a very long time, but according to a report by TOI, we may have to wait a little more for the same. People were expecting the announcement of full schedule on Saturday. IPL Chairman Brijesh Patel had also confirmed that the schedule will be announced before Sunday.

“Adequate measures are in place to tackle the situation and there is no immediate threat to the tournament. But the announcement of fixtures has been delayed because of this development,” a top BCCI source told TOI.

It is to notice that CSK were the only team to have a camp in India before leaving for Dubai. BCCI had even expressed their concerns regarding the same. They even got in touch with some officials of CSK and asked them to cancel it.

“Senior BCCI officials had cautioned the CSK management about the risks of holding such a camp in India,” a BCCI source said.