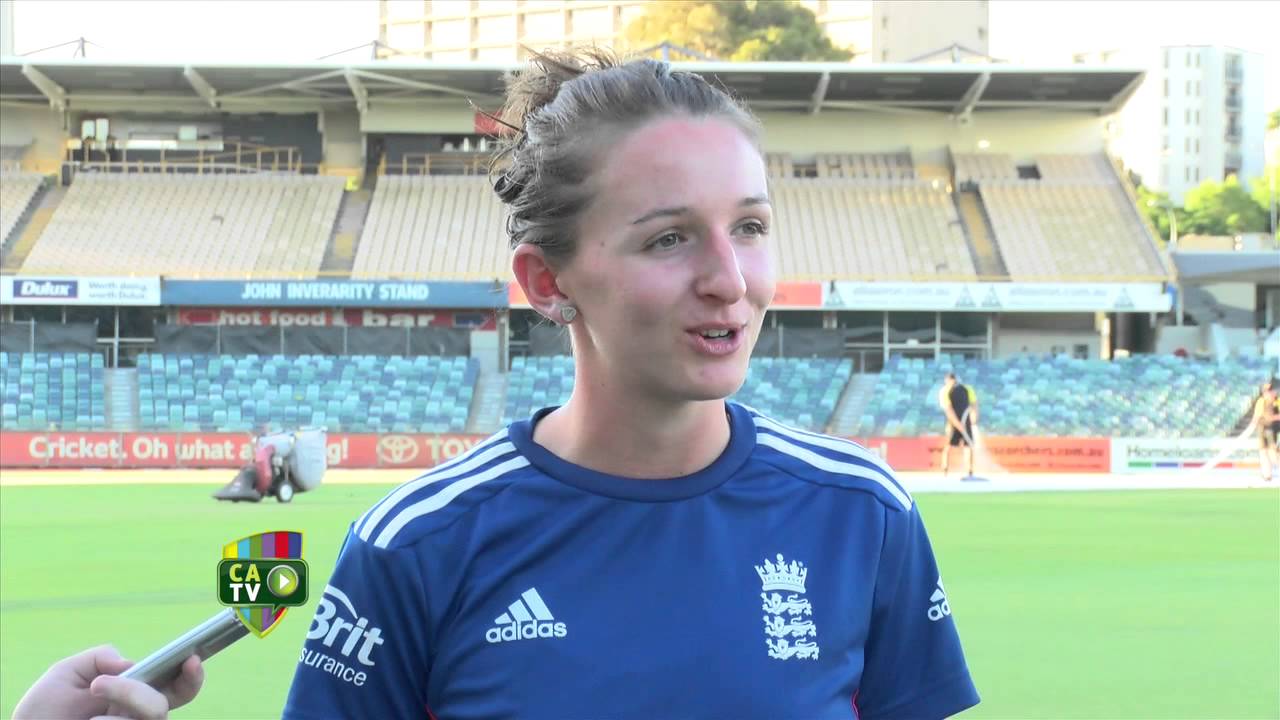 The Royal Challengers Bangalore (RCB) bowed out of this season’s Indian Premier League after been beaten convincingly by the Sunrisers Hyderabad. The defeat in the Eliminator added yet another year to RCB’s title drought. English cricketer Kate Cross was quick to troll the Virat Kohli-led side after the defeat. Cross feels RCB don’t look like winning the IPL title ever. “Definitely Not!” – she tweeted.

Kate Cross Links Dhoni’s Words to RCB Winning IPL Title
A week back when commentator Danny Morrison asked MS Dhoni if it was his last IPL game, Dhoni said, “Definitely not”. There was intent in Dhoni’s answer. Using Dhoni’s response in a rather unconventional manner, England’s women cricketer Kate Cross used it to troll Royal Challengers Bangalore (RCB) chances of ever winning the IPL.

Alexandra Hartley had earlier expressed her emotions over RCB’s defeat and ouster from the league. Hartley had posted – “We made one hell of a game out of it.. Will we ever win a title?”; tagging RCB to her post.

Her England teammate Cross was quick to respond and using Dhoni’s two-worded firm answer in exclaiming RCB’s chances of ever winning the IPL Title – “Definitely Not”.

RCB Succumb In Eliminator
Royal Challengers Bangalore suffered a shock quite early in their innings after losing captain Virat Kohli in the second over of the game. They never seem to completely recover from it and ended up with a mediocre 131/7 in their allotted 50 over; AB de Villiers the saviour with a half-century. For a short phase during the Sunrisers innings, RCB looked to have crawled back into the game picking quick wickets and managing the runflow (courtesy an economical spell by Adam Zampa and Yuzvendra Chahal). RCB’s hopes of pulling off the game however, ended after a firm stand between a composed Kane Williamson and Jason Holder saw Sunrisers through.