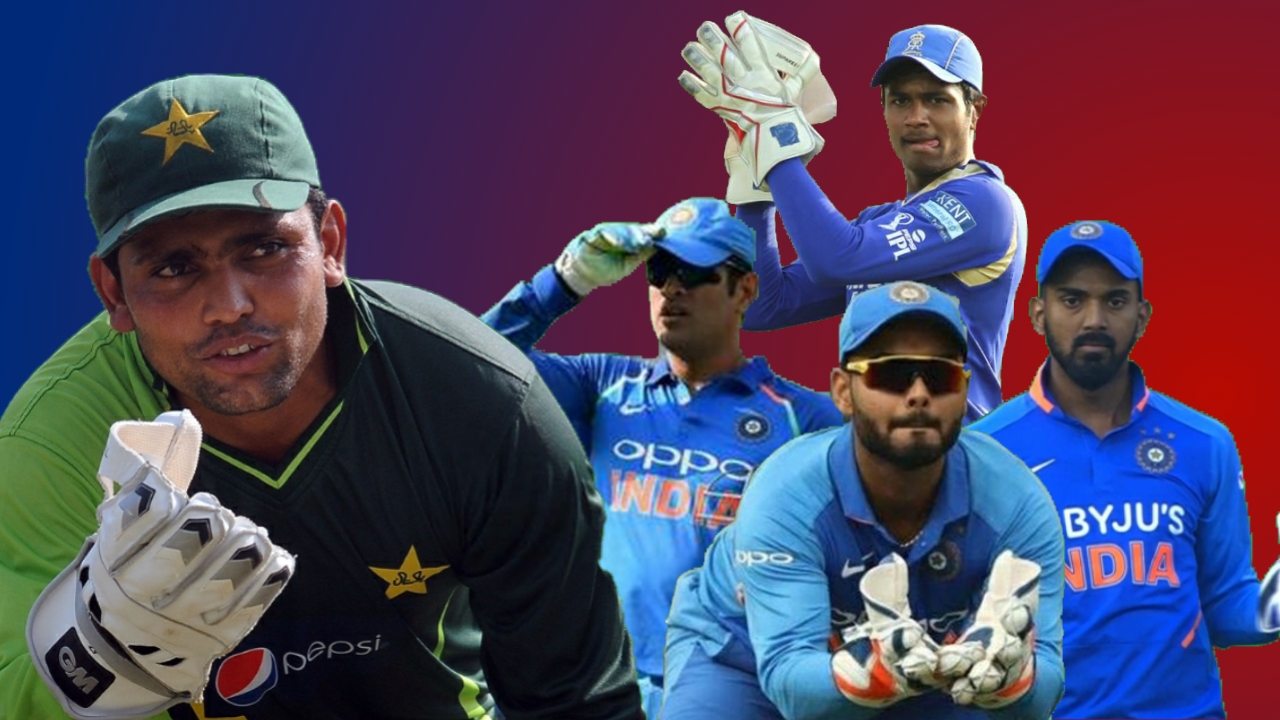 The coronavirus pandemic has affected the schedules of global sports events and the T20 World Cup is no exception. ICC had scheduled the tournament to happen in October and November. But now the tournament is likely to be postponed till 2021 due to critical situations around the world. However, IPL may take place behind close doors this year as millions of dollar are at stake. Amid, fans are craving for the news of the latest return of MS Dhoni.

It has been almost an year since Dhoni has played his last match. The wicket-keeper was eying to perform in IPL 2020 and making his return to the world cup side. However, the pandemic has extended the wait for the former Indian skipper.

MS Dhoni needs to perform in IPL or domestic cricket to get a team India call-up. Many cricket experts have written MS Dhoni off from the selection in T20 World Cup. Recently, Aakash Chopra didn’t pick MSD in his 2020 T20 World Cup squad. However, Pakistan wicket-keeper Kamran Akmal believes in Dhoni’s capability.

Responding to a question during a Q&A, Akmal picked Dhoni as the first choice of wicket-keeper. “@kamiAkmal23 Who do you think should be India’s wicketkeeper for T20 World Cup 2020?”, was the question. KL Rahul is currently the first choice for behind the wickets duties while Rishabh Pant is 2nd. But Kamran Akmal picked Dhoni as Numero Uno wicket-keeper for the showpiece event. He further selected Rahul as his second-choice wicket-keeper for the event. He wrote, “I think it should be MS Dhoni & 2nd option KL Rahul”

i think it should be MS Dhoni & 2nd option KL Rahul

However, there is no latest news of IPL taking place this year and Dhoni making his return. BCCI is eying to host the event in Septemeber but the government’s permission will be required. As of now, fans can only hope to 2011 World Cup winning captain back in the Indian team.