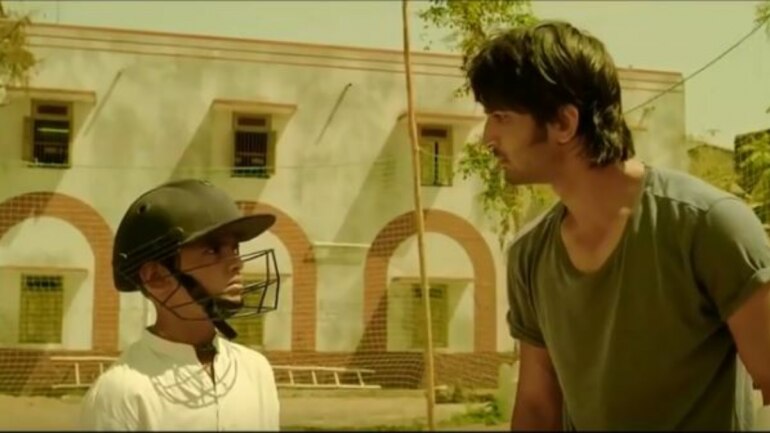 IPL 2020 Auction had been a great one for Mumbai Indians. Before the auction, Mumbai already had a strong squad and they were just looking at the auction to pick a back-up. Mumbai franchise bought 7 players whose inclusion has strengthen the Mumbai squad. Mumbai Indians spent 11.6 Crore to buy 7 cricketers out of which 3 are overseas players while 4 are Indian uncapped players.

4-time IPL champions franchise was lucky to get Chris Lynn for his base price 2 crore. The deal is beneficial for the franchise as Lynn is currently having great form since T10 league. The Australian batsman is currently captaining Brisbane Heat in Big Bash League. However, Lynn may not get the chance in the start of the 2020 season as both opening slots are booked for Rohit Sharma and Quinton de Kock. Mumbai Indians bought Nathan Coulter-Nile for 8 crore who joined Pandya brothers, Kieron Pollard, Jayant Yadav and Anukul Roy in MI’s all-rounder’s list.

Digvijay Deshmukh – From Bollywood To IPL

Mumbai Indians also roped in Maharashtra’s domestic bowler Digvijay Deshmukh after buying him for his base price 20 Lakh. This is his reward for his steady show for Maharashtra in Syed Mushtaq Ali Trophy 2019. The 21-year old is making headlines as he has worked as an actor in Bollywood. Digvijay was featured in 2013 film ‘Kai Po Che’ starring Sushant Singh Rajput, Rajkumar Rao and Amit Sadh. This film was based on cricket.

Digvijay played an important role of a shy boy named Ali who has a great cricketing talent. The film loosely adapted from Chetan Bhagat’s novel Three Mistakes of My Life. Film ‘Kai Po Che’ portrays the story of three friends played by Sushant, Rajkumar and Amit who open their sports academy. They spot a budding cricketing talent in a local boy, Ali Hashmi (Digvijay Deshmukh). The film was critically and commercially successful.

Digvijay On Working In Film

On acting in the movie Mumbai Indians’ newcomer said, “Yes, I am Digvijay and I acted as Ali in that movie Kai Po Che. But I was never an actor and always a cricketer. Now, I am slowly realising my dream,”

He also revealed that his dream was only to become a cricketer and he got the film by chance. Digvijay said,  “I had gone to play an U-14 school tournament in Mumbai and one of the ADs (assistant director) of the film selected me for audition and then I got the role. Everyone was very nice. I remember playing a lot of cricket with Sushant (Singh Rajput) and Rajkumar Rao. The character was somewhat like me,”