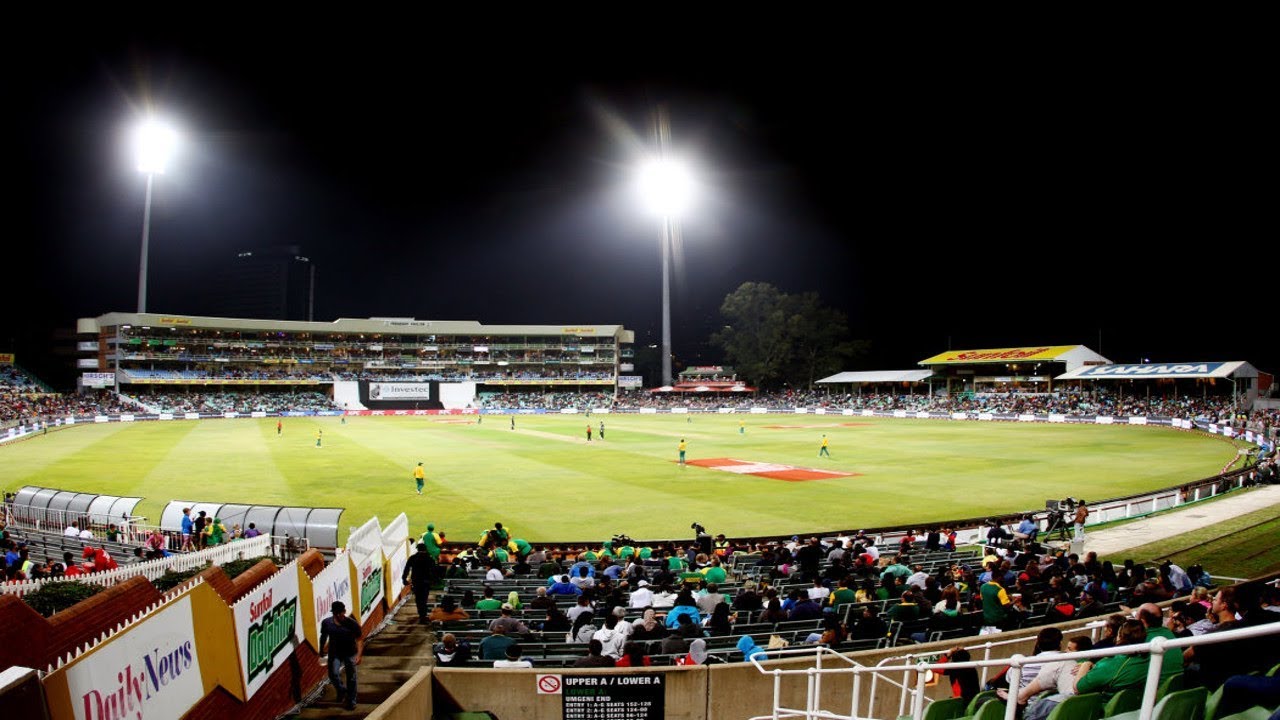 Dream 11 Prediction: South Africa team after claiming records-break last over win over the visitor’s team, now all set to take the English team in the second T20 match at the Durban Cricket Ground on Friday. South African fans are looking pretty much confident to claim the series win in the second T20 match of ongoing South Africa vs England series as their past records at Durban are not bad. Since 2014, they have not lost any match here out of the three matches played.

In this article, you will find all the relevant details about picking up the best dream 11 teams for the second T20 match of the South Africa vs England. Here we will share all the past t20 records and stats about Durban Cricket Ground.

The second T20I match of ongoing South Africa vs England series will be going to commence at Kingsmead in Durban. The match starts at 6 PM local time (04:00 PM GMT) (09:30 PM IST). In India, this match will be live on Sony SIX and Sony SIX HD. Live Streaming will be available on Sony LIV.

The pitch at Durban has always provided a fair balance between the bat and ball. Here fast bowlers always get a good bounce and dominate the game in terms of to wicket-taker. However, because of a good bounce sometimes bowlers can be troubled if the line and length is not that much good. This is the same ground where Yuvraj Singh in 2007 had smashed Stuart Broad for 6 sixes off 6 balls. At the late light with the breeze coming chasing can be a troubled task. And both team will try to bat first after winning the toss.

At Durban Cricket Ground, England has played 2 T20 matches so far, and both times they had to face the defeat. On the other hand, South Africa team has played 8 T20 matches here, out of which they have won 5 matches and 1 abandoned and 2 lost.

Upon looking at the past records of the T20 Matches at Durban Cricket Ground and current form of the players, South Africa is the favourites to win this match. However, English will definitely try to win this match to remain in the hope to clinch the series. The chances of the South Africa team to win the match is 60-40, so it will be again tough match.