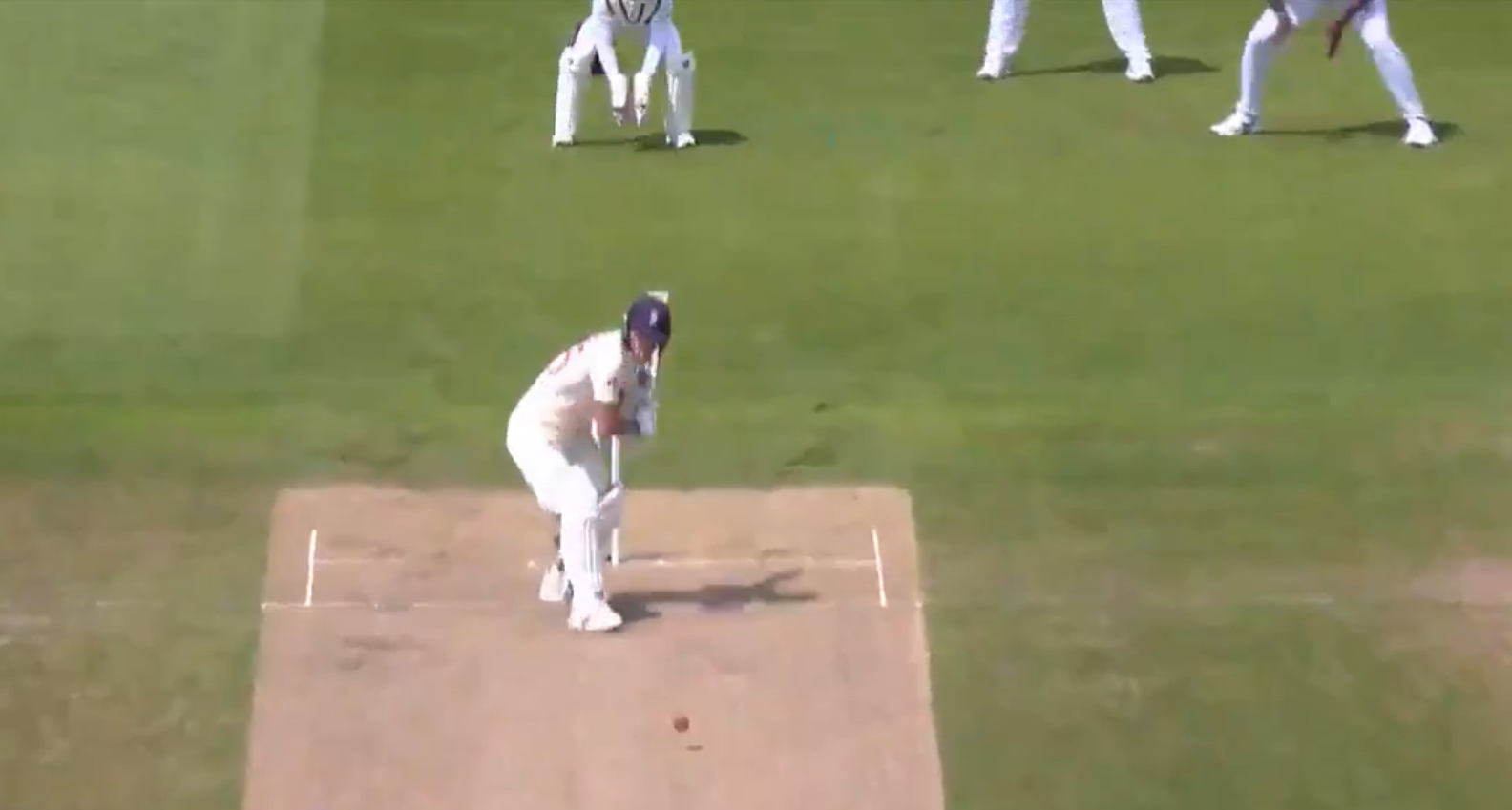 After losing the first Test match against West Indies, England were out to prove their mettle in the second Test. They dominated the second Test throughout and made it really difficult for the Windies to come back in the game. As a result, they won the game by a big margin of 113 runs.

The third Test match is the decider and looks like England have got the early advantage in the match. After losing four wickets at regular intervals, Ollie Pope and Jos Buttler steadied the ship for England with a 136-run partnership.

Earlier, West Indies won the toss and decided to bowl and the move seemed to work for them as their bowlers did a good job of taking regular wickets. The first wicket was down in the first over itself. Joe Root was out on the score of 47 and Stokes went to the pavilion on 92, followed by Burns who got out on 122.

A swinging delivery to get Stokes

Ben Stokes has been having a dream run in the series and has proved to be the most important member of the England’s squad. His all-round performances have given England an edge over other teams. He was adjudged man of the match for his brilliant knocks in both the innings in the second Test match scoring 176 and an unbeaten 78 respectively.

Big wicket for the tourists.

However, his dream run was halted in the third Test match by Kemar Roach. Roach bowled a swinging delivery to Stokes which he found difficult to read and the ball went on to hit the stumps. Roach was elated after getting the wicket while Stokes seemed shocked.

After the end of first day’s play, England is on the driver’s seat, courtesy the 136-run partnership between Ollie Pope and Jos Buttler. England is on 258 for the loss of only four wickets. West Indies will have to take quick wickets on the second day, if they want to stay in the game.