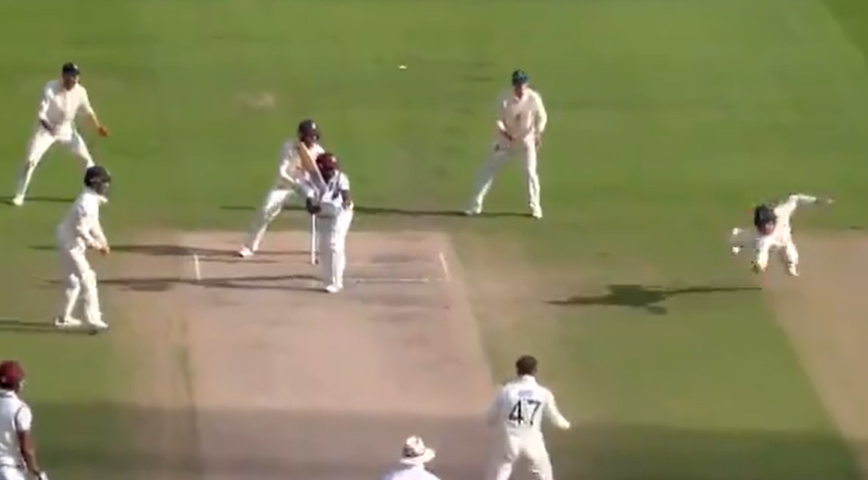 West Indies showed a great promise by winning the first Test of the series and the fans were up for a thrilling contest throughout. However, things changed in the second Test match where England proved to be a better team and dominated the Windies team from Day 1.

Root came back as a captain and made few changes in the line up which worked really well for the team. Broad came in as the main bowler and showed why he is still so important for the team. Stokes has been having a dream run both in his batting and his bowling. He is definitely proving to be the most crucial man for the English team.

England ticked all the boxes while West Indies couldn’t replicate the same magic on the field as they did in the first Test. England started their first innings with a huge score of 469, before declaring the innings on the second day. They took two important Windies wickets on the same day putting the latter on the back seat.

Day 3 was washed out by the rain but it didn’t break England’s determination as they looked focused on winning the match. West Indies were all out for 287, giving England a healthy lead. England declared their second innings at 129 setting a massive target of 312 for the Windies. West Indies batting lacked luster and were bundled out at the score of 198, losing the match by 113 runs.

However, the way the match ended depicted England’s dominance perfectly. Kemar Roach was on strike facing Dom Bess, when he tried to keep the ball down but the ball went to Ollie Pope fielding at short leg.

An outrageous catch to seal the win @OPope32! 👐

Pope with his adamant attention threw his hands at the ball causing it to go in the air, giving him enough time to make a full-length dive and catch the ball to seal the victory. It was the perfect end to the match where England was always on top and their dominance reflected in this catch.

The series decider will be played at the same venue and will start on 24th July 2020 at 1100 local time.