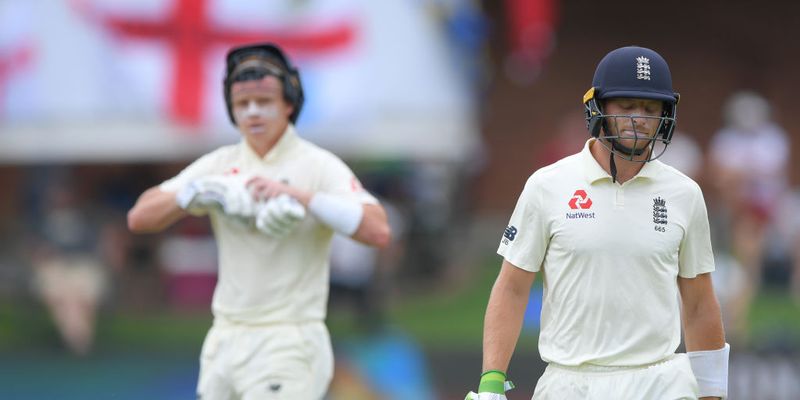 After a humbling loss in the hand of West Indies at Southampton, team England did some brainstorming and came back strongly in the second test. Root returned as the captain of the team and made a few changes which worked quite well in the favour of the team.

Before declaring the first innings on Day 2, England had already put a mammoth score of 469 on the board and went on to take two important Windies wickets the same day. However, the third day was washed away by the rain which jeopardized England’s plan of winning the Test match to an extent.

An unusual move by England

On the fourth day, England came all guns blazing and bundled out West Indies for only 287 runs, getting themselves a healthy lead in the innings. However, England had a big surprise for all the viewers. We have already seen a lot of weird things happening this year, but this was hands down the weirdest things to happen in cricket in the recent past.

Ben Stokes and Jos Buttler come out to open the batting for England…#ENGvWI pic.twitter.com/A7cEHDFKf9

Stokes and Buttler coming out to open a test innings, this next day of cricket is going to be wild

Test cricket is ruining Jos Buttler. Get him out of the side before he becomes useless in the limited overs format as well.

#ENGvWI
Unsurprisingly Buttler gets out for a duck. Nice job. Imma be real surprised if this don't become a draw.

England decided to send Jos Butler and Ben Stokes at the crease to open the innings. This was an unusual sight for everyone. Generally, a team sends a night watchman when there are few overs left in the day, but England surprised everyone with their intent. The last time no opener came out to bat for England was in 1953/54. Coincidentally, it was also against West Indies.

However, the plan didn’t work as Butler’s stay was rather short. He departed for a 3-ball duck followed by Zak Crawley’s wicket. Twitter users reacted to the comical stay of Butler on the crease. As for the match, it looks like it is set for a draw.