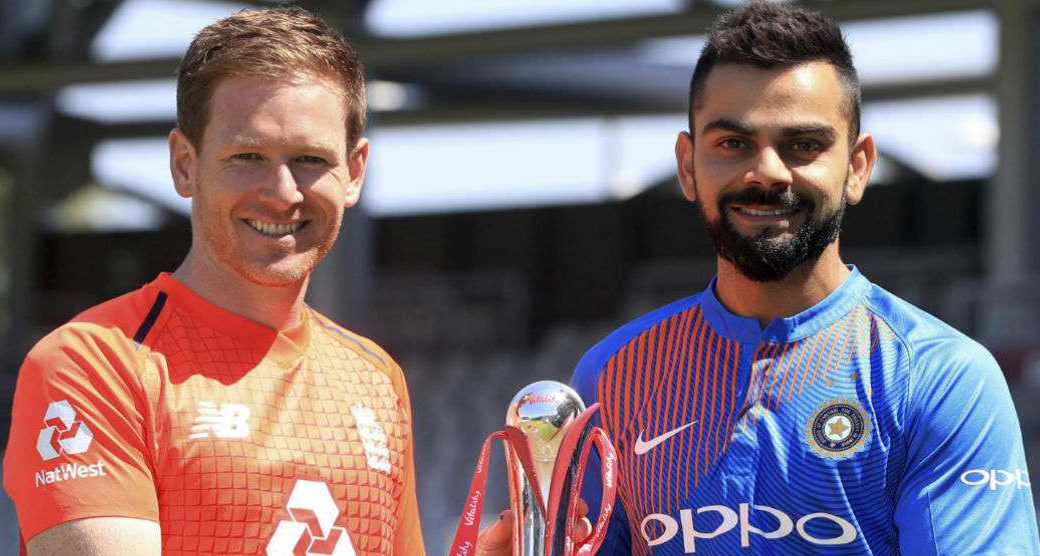 With no cricket insight in India due to the ongoing pandemic, England’s tour of India which was scheduled to be held in September this year has been pushed to the next year. The England cricket team who was to tour India for a three match ODI and T2o series each will now be visiting in 2021. The news comes amidst a recent resumption of sports in India in which the tour was lined up alongside the World T20 and the cash-rich Indian Premier League (IPL).

Tour Postponed For IPL Switch?
In the past month, the International Cricket Council (ICC) has almost decided to postpone the upcoming World T20, rescheduling it to the next year. With the space created with this postponement, the Board of Control for Cricket in India (BCCI) sense it as an opportunity to stage the already delayed 13th editions of the IPL. This means, the scheduled England team’s visit needs to be pushed to the next year. Matters related to the tour are still been discussed between the two boards- ECB and BCCI and if discussions pan out well, the tour could go ahead at the start of next year.

Test Series Added To The Postponed Tour
The postponed tour could come up with some more cricket action with the addition of a test series to the existing line up of ODIs and T20s. As its learned, there could be five test matches combined with the three ODIs and three T20s; that makes for a complete tour with all-round action.

Is IPL Around?
In the meanwhile, there are reports coming in that the 13th edition of the Indian Premier League (IPL) could go ahead if a few more lockdown restrictions are lifted; thereby easing cricket-related activity. BCCI head, Sourav Ganguly is keen on scheduling the edition and in India itself, however, there could be a possibility of it being moved to either Sri Lanka or the UAE if playing conditions amidst the pandemic are favorable.