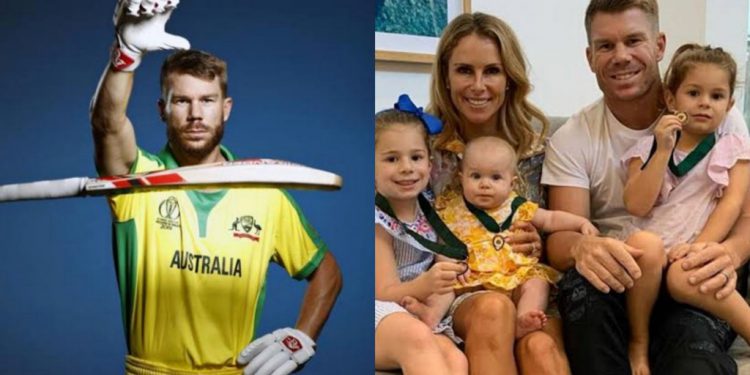 David Warner hasn't made his BBL appearance since 2014 (Pic - Twitter)

David Warner’s recent story of resurgence is one worth taking note of. Not long ago, David was the Indian Premier League’s most successful batter. He captained SRH to their 2016 title glory and scored a truckload of runs across every season. Then came IPL 2021. Warner’s form dipped and he scored just 195 runs off 8 innings at an ordinary strike-rate of 108. Not only was Warner stripped of his SRH captaincy, but he also lost his place in the team’s playing eleven.

Everyone thought he was finished. The 1st and 2nd games of T20 WC 2021 reflected the same as Warner struggled for runs. Regardless, the remaining games of the WC saw Warner come back to his belligerent best.

Kangaroo’s pocket-sized dynamite scored 289 runs spread across seven innings, averaging 48.16 at a destructive strike rate of 147. The council couldn’t help but award the event’s Man of The Tournament to him. Now, he has his eyes set on The Ashes down-under. BBL also knocks at the door.

Recently, Candice Warner[David Warner’s spouse] appeared on 2GB radio to talk about her husband… His ashes status, his captaincy ban and participation in Big Bash League.

While Dave looks set to feature in Aussies’ upcoming face-off against England, his test career may not be having much of longevity attached to it. Candice spoke about it. She also talked about how her husband won’t be participating in any upcoming editions of Australia’s T20 league: Big Bash. Here’s her statement.

“It is disappointing because at this stage when David decides to retire from Test cricket, he won’t play Big Bash. That is really disappointing for Australian fans, and kids, and anyone who loves T20 cricket: The fact that David Warner will never play Big Bash again.”

Ever since Big Bash League was expanded, it has become really draining for everyone. Take its latest edition as an example. It will be spread over almost two months, comprising of 61 fixtures. Candice Warner indirectly revealed that David wants to spend some time with her and their beautiful kids.

However, playing BBL prohibits him from that. Then there’s Dubai T20 League coming up and there’s the T10-League too. Every year there’s a new T20 league getting inaugurated. They are all shorter than Australia’s Big Bash League.

“You also have to consider that there are so many leagues around the world that are shorter than the Big Bash. The Big Bash is a very long tournament. There are tournaments in Dubai, in January, which may be a better option with the family. David can still be with us at Christmas. Fly to Dubai early January for a shorter period of time,” said Candice while talking about the same.

“So that is also an option as well and in a few years time, who knows what other tournaments will be going on around the world,” added Mrs. Warner before signing off from 2GB radio.