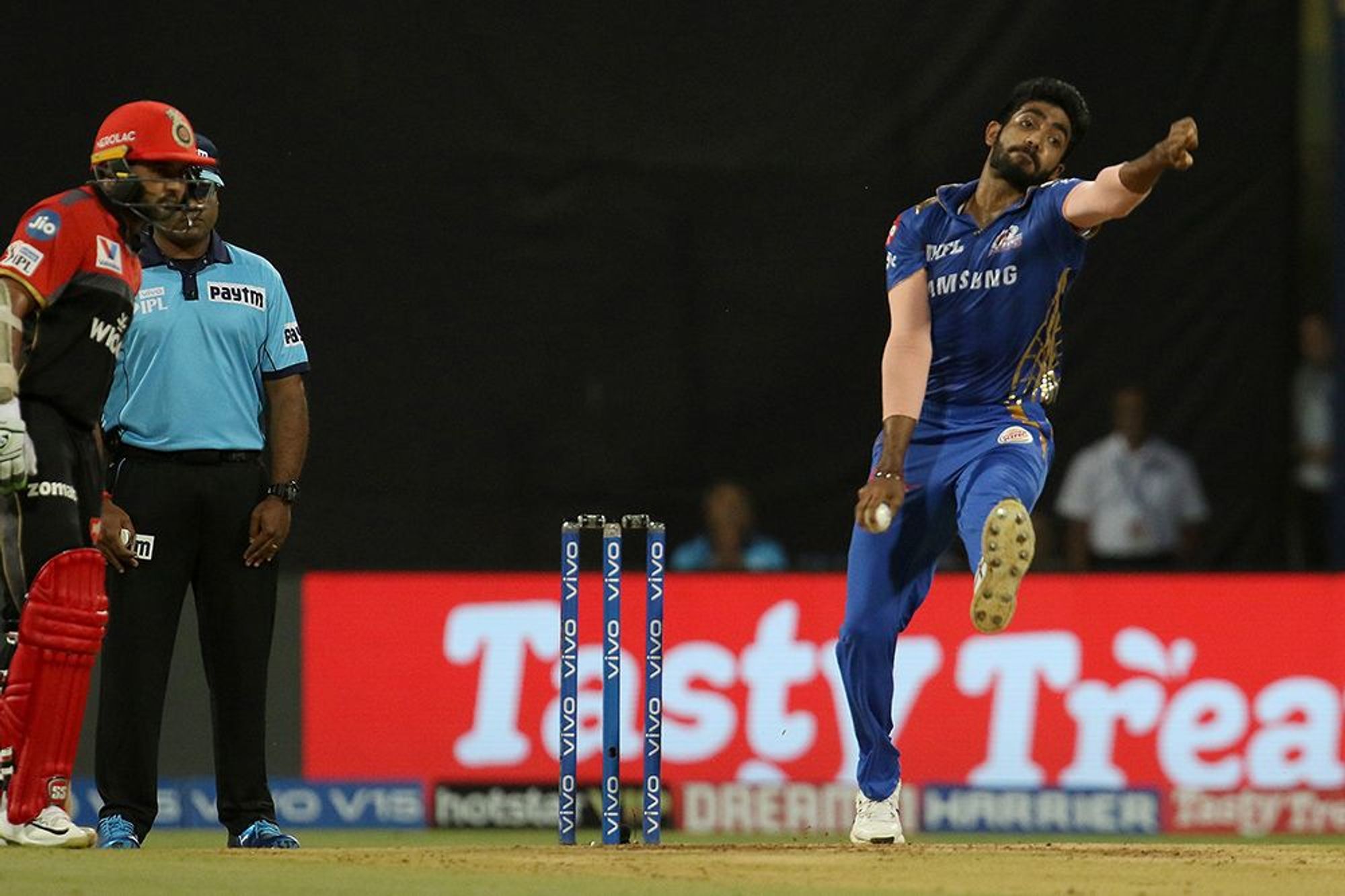 On Friday, when the entire country is celebrating the festive season, Mumbai Indians also made sure to do the same. On the occasion of Dhanteras Mumbai Indians owner, Mukesh Ambani organised a pre-Diwali bash at Jio World Centre. There he invited all the team members of the Mumbai Indians.

Later on, MI took to twitter to post the photos of the same. In the photo we can see Yuvraj Singh, Hardik Pandya, Rohit Sharma as well as coach Mahela Jayawardene along with others attended the glitzy ceremony. Mumbai has shared the photo with a caption wishing their fans ‘Happy Diwali’. They wrote, “Happy Diwali from Mumbai Indians’ #OneFamily #MumbaiIndians #MIDiwali”.

However, Mumbai Indians pace bowler Jasprit Bumrah is missing from the frame. The Indian bowler is currently out of the action due to his injury. Recently, he has missed South Africa series and is also not a part of the squad for the upcoming T20I and Tests series against Bangladesh.

As soon as the photo uploaded one of the fans comes up with a reply asking about Jasprit Bumrah’s absence. The fan wrote something very interesting as asking the team Management whether Bumrah is joining RCB. The fan replied, “Where is Bumrah? I think he is changing to RCB?”

Here is the fan’s reply

Where is Bumrah?
i think he is changing to RCB?

But Mumbai Indians were having none of it. The defending champions have come up with a fitting reply to the fan. MI posted a GIF of the skipper Rohit Sharma where he would be seen asking for Stay Calm.

Mumbai Paltan is currently at the top when it comes to the number of trophies won by a team. They have won four IPL title so far in history. In the last IPL i.e. IPL 2019, Mumbai Indians has beaten up Chennai Super Kings to become the most successful team in the history of Indian Premier League.