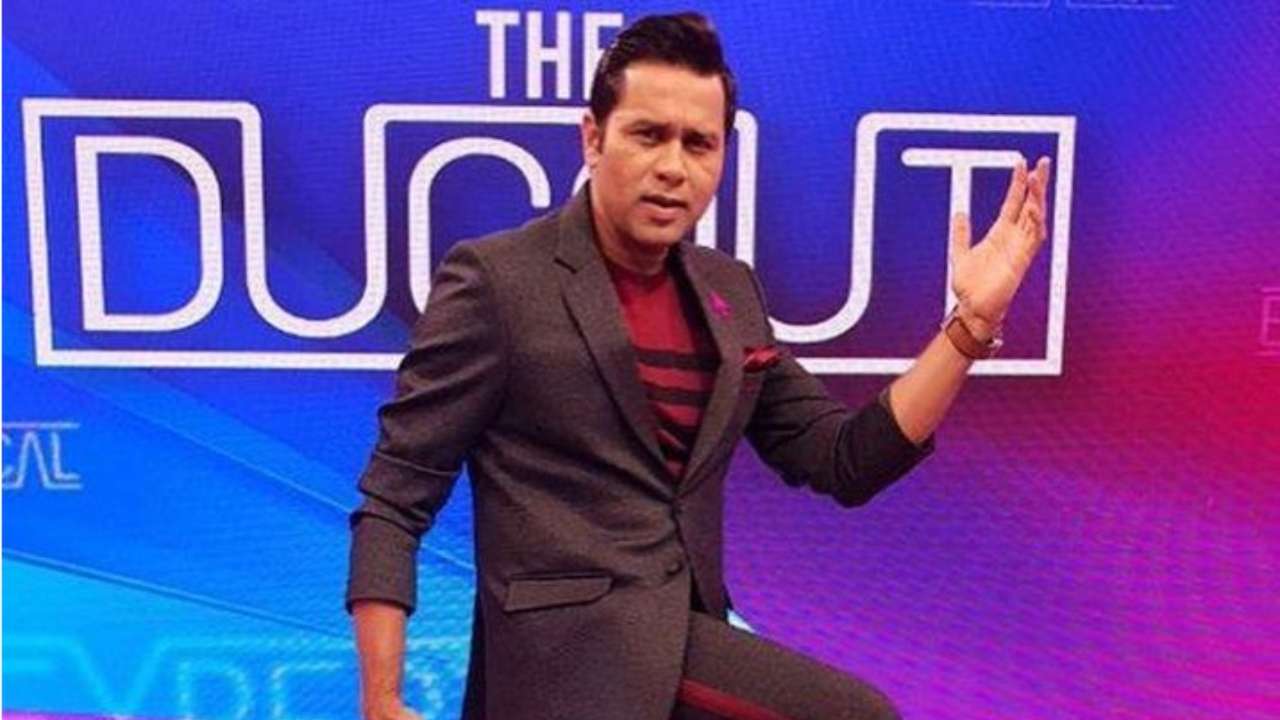 How do you overcome these 3 deliveries- you missed an off-drive, you knicked the next one back to the keeper and were dropped off the third ball, and at the end of it, you are still batting! Recently, after fans demanded, former cricketer turned commentator Akash Chopra shared a throwback video from his maiden tour to Australia in 2004. While facing Brett Lee, Chopra recounts the ‘3 Deliveries of Luck’ he faced from the pacer, and survived…with some luck on his side!

Akash Chopra Survives Ferocious Brett Lee
So what really happened in those three deliveries? As Akash Chopra recounts, it was luck that still had him at the crease at the end of that ferocious over from Brett Lee. The first ball of that oversaw Lee pitch the ball up. Chopra reached the pitch of the but missed the off-drive. The next delivery was a gem from Lee, it beat Chopra tails up and caught the edge of his bat on its way to the keeper. Now here’s where luck favoured Chopra as umpire Billy Bowden had called a no-ball – courtesy Brett Lee overstepping. Finally, the third delivery which Chopra knicked to covers, where a diving Simon Katich couldn’t hold on to the catch. Akash Chopra survived and had a laugh at the end of what had just gotten over him.

The minute-long video sees Chopra commentate on three deliveries he faced from Australian pacer Brett Lee and the turn of events that followed.