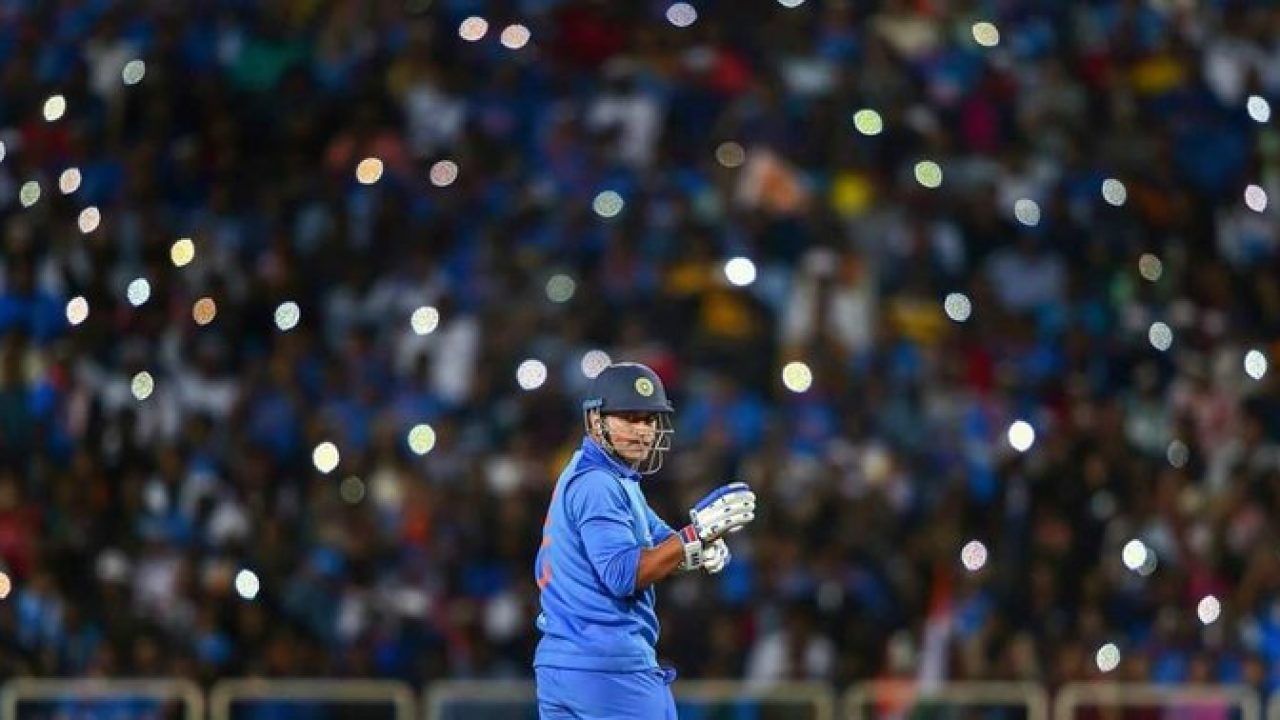 MS Dhoni needs no introduction. He is a brand in himself. The former Indian captain boasts of wonderful achievements throughout his career. His on-field accomplishments have made him a household name and he enjoys a huge fan-following. His fans have even gone on to worship him. However, MS Dhoni recent deal with Chinese Company OPPO has left his fans fumed.

MS Dhoni has undoubtedly been an inspiration to millions of people. He has shown the world what a simple boy from a small town like Ranchi can do. To cash in on Dhoni’s inspirational life, Chinese brand OPPO has signed him to motivate people to achieve their dreams.

“I am very excited to be a part of a project which aims to inspire people to push their limits and follow their passion. It is a pleasure to collaborate with OPPO as they have been at the forefront of pushing their limits in technology and innovation,” Dhoni said on the collaboration.

Recently, OPPO brand has launched its new phone and roped in Dhoni to promote it. OPPO has started #BeTheInfinite campaign in association with MS Dhoni. This association of Dhoni with a Chinese brand has left the fans upset. In the recent past, things between India and China have been far from good. The Indian Army has been involved in a major stand-off with the Chinese Army.

The man we’ve missed on the cricket field, the Captain Extraordinaire MS Dhoni is here to inspire us to fight all hindrances, get back on our feet and #BeTheInfinite with the new #OPPOReno4Pro. Get ready for the release of this emotional ride on 24th September! pic.twitter.com/TgQ97MpuoY

Indians are boycotting Chinese products and even the Indian Govt. banned more than 200 Chinese apps including Tiktok and Pubg to show their retaliation. Amidst all this tension, Dhoni’s association with OPPO may backfire as his fans are not happy at all with his association with the brand. Many took to Twitter to show their anger.

Wondering after all these ‘nationalist’ anger against China for the encroachment in the NorthEast, was it worth for someone who recently held or still enjoy an honorarium post in the Indian Army besides being an iconic Indian sportsperson pic.twitter.com/57cQYZGzbZ

Dhoni recently announced his retirement from all forms of international cricket, but he will be seen in action in the 13th edition of the Indian Premier League (IPL). The tournament is going to start from September 19th in UAE with Mumbai Indians and Chennai Super Kings facing each other in the season opener.