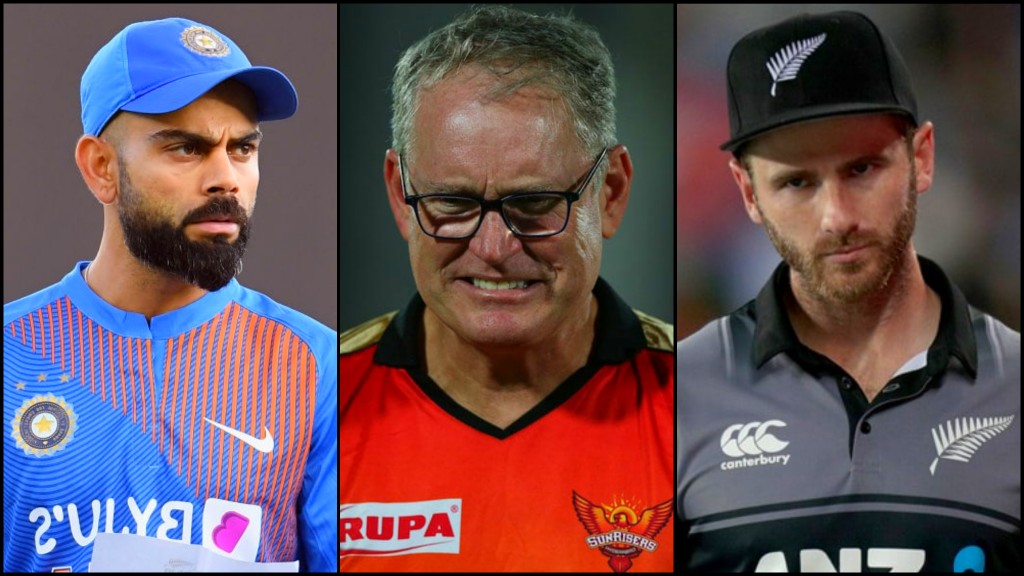 Current India vs New Zealand T20 series is giving chills to fans. After the first two matches were dominated by the team India, New Zealand gave a tough fight to the visitors in 3rd and 4th T20. New Zealand was at a winning position after the 19 overs in both the matches but India changed the game in 20th over and were able to tie both games.

Once again, super over turned out to be a weak point of New Zealand. India snatched the win from the jaw of hosts both times. However, former Australian cricketer and former Sunrisers Hyderabad coach Tom Moody is not quite happy after New Zealand’s two consecutive super over defeats.

Moody proposed ICC radical change to super over rules. Tom Moody took to his Twitter account to write, ” With all these super overs being played out, I’d like to make two suggestions. (1). A new toss to be conducted for the super over. (2). The bowling side to nominate two bowlers to deliver 3 balls each in the super over.

With all these #SuperOvers being played out, I’d like to make two suggestions.
1. A new toss to be conducted for the super over.
2. The bowling side to nominate two bowlers to deliver 3 balls each in the super over. #cricket #foodforthought @ICC

According to ICC’s rules, the team who batted second in the match bats first in super over while the bowling team chooses the end to bowl from. Also, only one bowler can ball the full super over. In future, ICC might look at the former Australian cricketer’s proposal of changing super over rules.

Earlier, ICC has axed the boundary counting rule after the heavy criticism post ICC world cup 2019 final. England had defeated New Zealand with the help of this rule and the fans feel it was unfair to decide world champions on the basis of the number of boundaries scored in the match. Now, ICC has changed this rule and now if a super over ends in a tie then another super over will come into play.