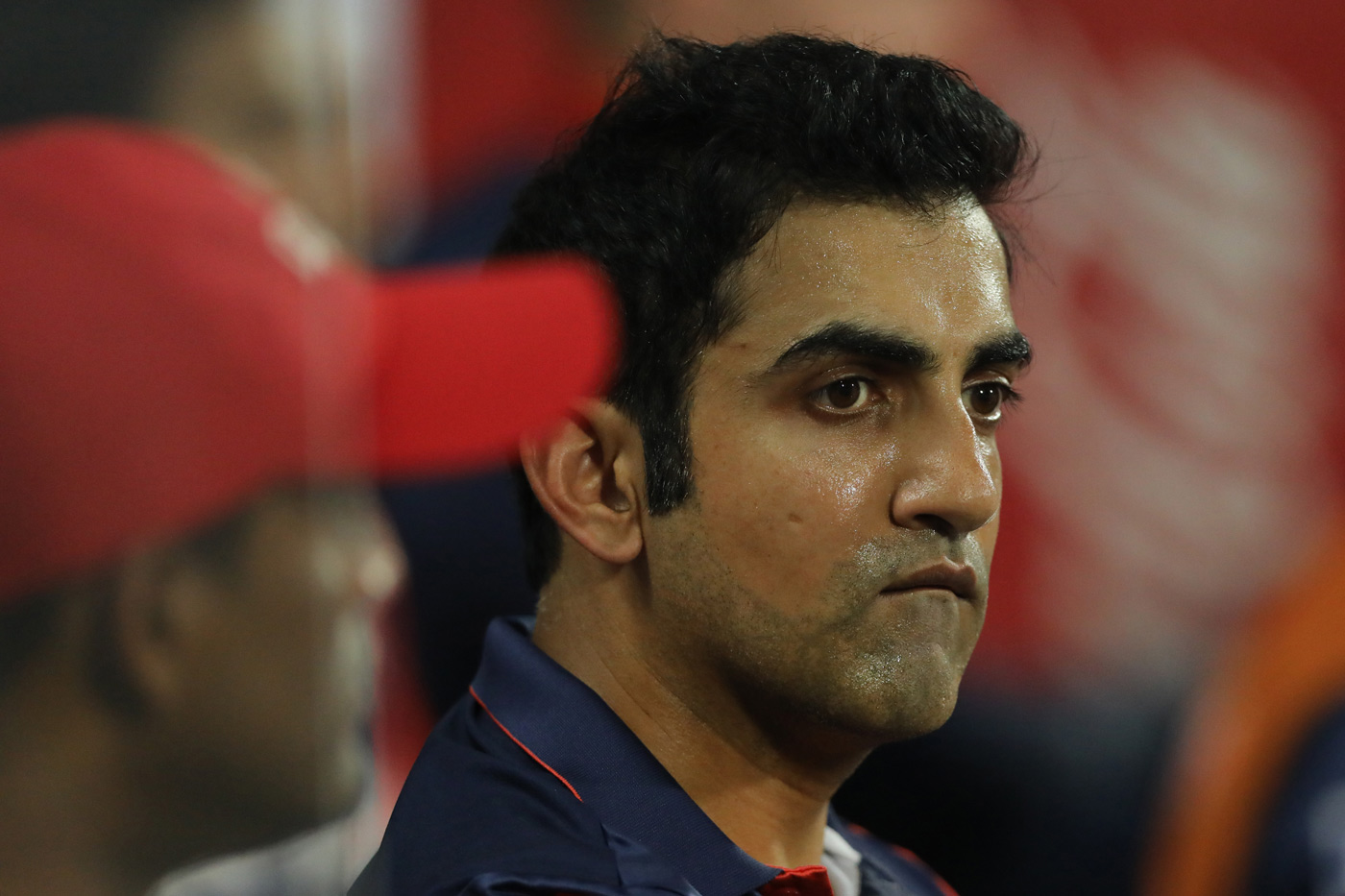 The Delhi Police has filed a supplementary charge-sheet against former Indian batsmen Gautam Gambhir. Gambhir along with others has cheated flat buyers and breached the trust of the common people.

The former cricketer turned-Politician has been facing this problem because of the cheating on people in the past. Over 50 flat buyers have filed a case, who booked flats back in a real estate project in 2011. This project was in Ghaziabad’s Indirapuram but couldn’t make to the end. Gambhir was the director and brand ambassador of the joint project of Rudra Buildwell Realty Pvt Ltd and HR Infracity Pvt Ltd.

Meanwhile, the people were cheated in this project and now they all have filed a case against the persons linked this project. Actually, the case is for cheating the people for crores of rupees in the name of flat booking.

“The developers executed Builder Buyer Agreement with the victims in June-July, 2014 even after the expiry of the sanctioned building plan on June 6, 2013. Developers have been demanding and collecting money from the victims unauthorizedly even after June 23, 2013.”

“Investors have been deliberately kept in dark about the litigations involving hr proposed site of land. Authorities cancelled the sanction/ approval etc. for the project on April 15, 2015, due to default of payments of requisite licence fees etc. and non-compliance of other formalities,” the final report said.

Besides Gautam Gambhir and the firm, the charge sheet also includes the name its other promoters — Mukesh Khurana, Gautam Mehra and Babita Khurana — as accused.