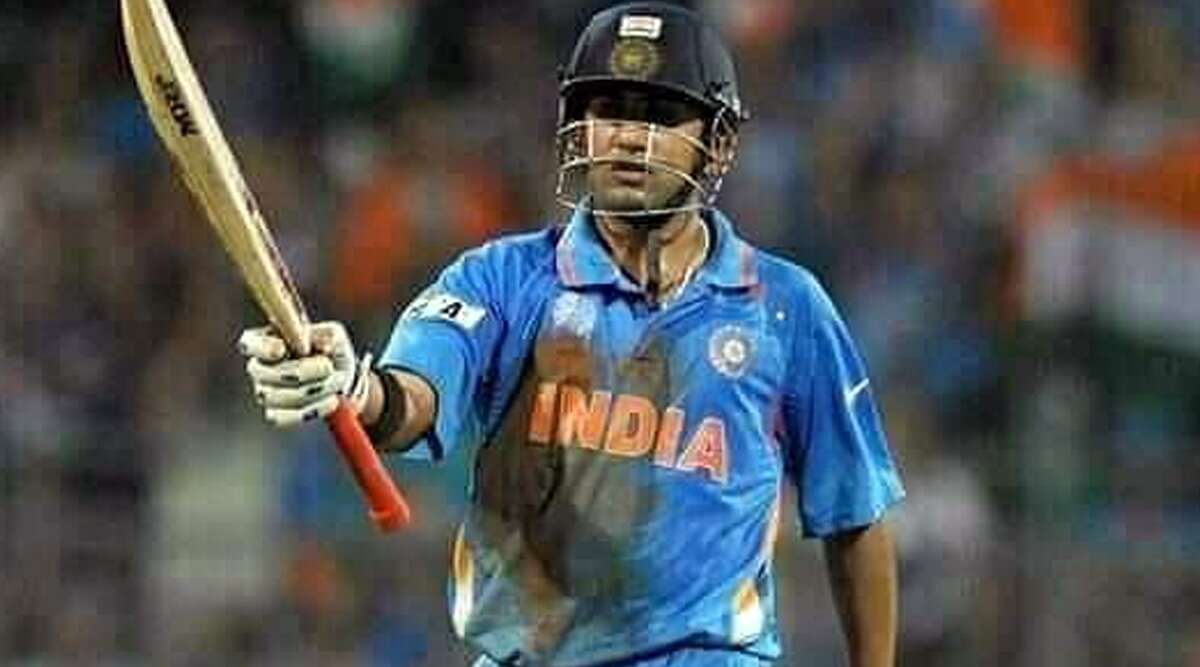 Gautam Gambhir Loses His cool Over A Post Showing Dhoni As World Cup Hero: On April 2 in 2011, India clinched their second ICC Cricket World Cup after defeating Sri Lanka in the final match at Wankhede Stadium in Mumbai. This historic World Cup victory came India’s bag after a long wait of 28 years. Meanwhile, during the final match, Gautam Gambhir and Indian skipper MS Dhoni played match-winning knocks when Indian team were chasing a target of 275.

Today, on Thursday, whole India is celebrating the ninth anniversary of the historic day and recalling the golden moments of the Indian cricket. The social media platforms are flourish with the saga of victory of this historic day. Everybody is praising MS Dhoni’s strategy to promote himself up in order ahead of inform Yuvraj Singh, to face Muttiah Muralitharan, as it proved to be a game-changing decision.

MS Dhoni smashed 91 runs unbeaten knock in the finals with a magnificent six to seal the game is what everyone remembers. However, it was Gautam Gambhir too who stabilised the innings after the early loss of Sachin Tendulkar and Virender Sehwag. Gambhir had scored 97 runs before getting out and missed a well deserved century in the finals by just 3 runs.

While every team members contribution was crucial in the team to lift the trophy, but it is MS Dhoni’s match-winning six over the long-on along with Ravi Shastri’s exceptional commentary which is remembered every time. As Dhoni’s six was the World-Cup Winning moment and hence the whole country still rejoices by it every time.

On April 2, after ESPN Cricinfo appreciated the Indian skipper, MS Dhoni, for his final shot in the World Cup Final match, Gautam Gambhir loosed his cool and called it was the whole team India contribution. “Just a reminder: #worldcup2011 was won by entire India, entire Indian team & all support staff. High time you hit your obsession for a SIX,” Gautam Gambhir tweeted.

Just a reminder @ESPNcricinfo: #worldcup2011 was won by entire India, entire Indian team & all support staff. High time you hit your obsession for a SIX. pic.twitter.com/WPRPQdfJrV