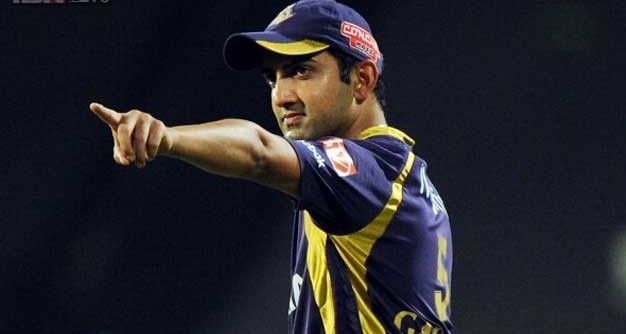 From now, IPL 2020 season is four months away while the auction for this edition to be held in Kolkata on 19 December. CSK and SRH who have released a few numbers of players will be buying 4-5 players. But the eyes will be on the other franchisees who have released 10-12 players. Auction is going to be very important for them.

In last season, Dinesh Karthik’s maiden captaincy stint didn’t go well. He captained KKR in the whole season and under him, the team could win only 6 matches out of 14. The team was dependent on Andre Russell in the last season  KKR may have retained him for the IPL 2020 season but there are questions on his captaincy post. However, KKR has not given any sign to change their current skipper.

Former KKR captain Gautam Gambhir feels that 20-year old Shubman Gill is the right choice for the KKR captain. 2-time IPL winning captain said, “For me, there are not many captaincy options in this team. I will go with Shubman Gill. I will go with a youngster. Dinesh Karthik will have the baggage of two years. He did not perform as per expectations.  Go with Shubman Gill, a new young face. He might give new thinking and results,”

In this year’s Deodhar Trophy Gill was selected as the captain of the India C team. His performance in the tournament was appreciable. He-led India C to the final where they were defeated by India B.