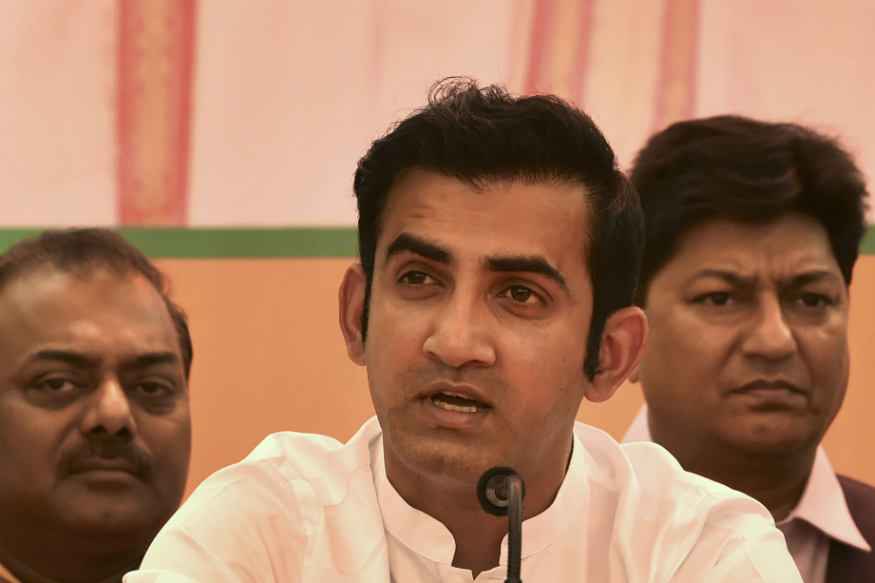 Gautam Gambhir Thinks Army Doesn’t Need MS Dhoni’s Endorsement: After the World Cup 2019, Indian former captain MS Dhoni had taken two-month rest from International cricket to serve Indian Army. Meanwhile, his posting was in Kashmir Valley and there he has exercised many activities along with his battalion.

Cricketer Gautam Gambhir is impressed with what MS Dhoni has done while serving the Indian Army. However, he personally thinks that the defence force doesn’t need ‘any endorsement’. Recently, Gautam Gambhir was replying to a query on the controversy over Dhoni wearing Gloves with Army Insignia.

During the World Cup 2019, ICC had requested the BCCI to remove the symbol from Dhoni’s gloves. And at that time this issue had generated quite a heat. However, later on, MS Dhoni has removed the sign from the gloves.

And he also said that MS Dhoni has done a fabulous job but he also added that he will not endorse people getting honorary positions in the defence forces.

“Yes, MS Dhoni has done a fabulous job, going to Kashmir, serving in the Army, hats off to him. But I will not endorse people getting honorary positions in the defence forces,” Gambhir.