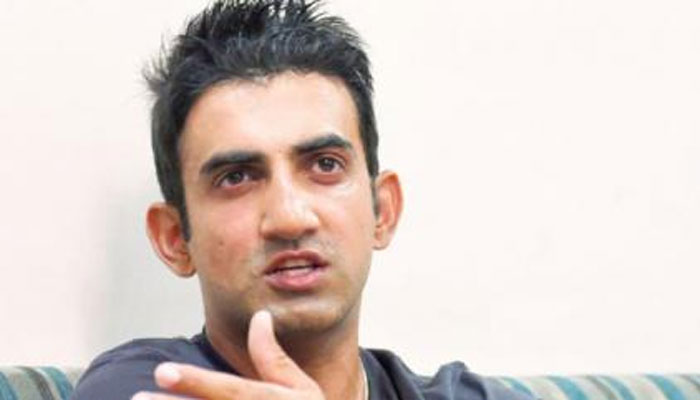 After a humiliating defeat in the first Test match, team Indian will definitely be looking to redeem themselves in the Boxing Day Test against Australia. One of the reasons for India’s loss was their poor catching along with the flop show with the bat in the second inning. Virat & Co. were bundled out for a meagre score of 36. Former Indian opener Gautam Gambhir feels it’s time India made changes in their line-up if they want to win against Australia.

Team India will have to make two inevitable changes to replace Virat Kohli and Mohammed Shami. The Indian captain has taken paternity leave while Shami is injured after he was hit on his bowling arm. Apart from these players, there will be others who may have to warm the bench after a dismal show in the first Test match.

Prithvi Shaw, in particular, has been facing the heat from the fans after his back to back poor performances, and he may well be replaced. Gautam Gambhir thinks it was fine to start the tour with Prithvi Shaw as an opener since he has proved himself in the past. However, Gambhir feels that Shaw is out of form currently and has lost his confidence.

The former Indian opener opines that Shaw should be replaced by Gill and Pujara must bat at his original position at No.3. Since Rahane is the incharge of the team now, he will have to be proactive and lead the team by example. It will be interesting to see what changes are actually made and how the playing XI will look like for the second Test.

India should go in with 5 bowlers: Gautam Gambhir

“I wanted Prithvi Shaw to start the series because if a player has scored a hundred and two fifties in four Test matches and hit a fifty in the last tough tour to New Zealand, then you start with him, no doubt the form was not good. But now in the type of form, he is in, more than the form his confidence is very low, so I will want to see Shubman Gill at the top along with Mayank Agarwal and Pujara at No.3,” said Gautam Gambhir on Cricket Connected, a Star Sports show.

Gambhir wants to see some changes in the middle order as well. He wants KL Rahul and Rishabh Pant in the team too. Gambhir reckons that Rahane should play at No.4 while Rahul and Pant should play at No. 5 and 6 respectively. One exciting change that Gambhir suggests is the replacement of Hanuma Vihari with Ravindra Jadeja. India should go in with 5 bowling options according to Gambhir.

“Jadeja and Ashwin should play at No.7 and No.8 and then three seamers. I will want to go in with five bowlers.”