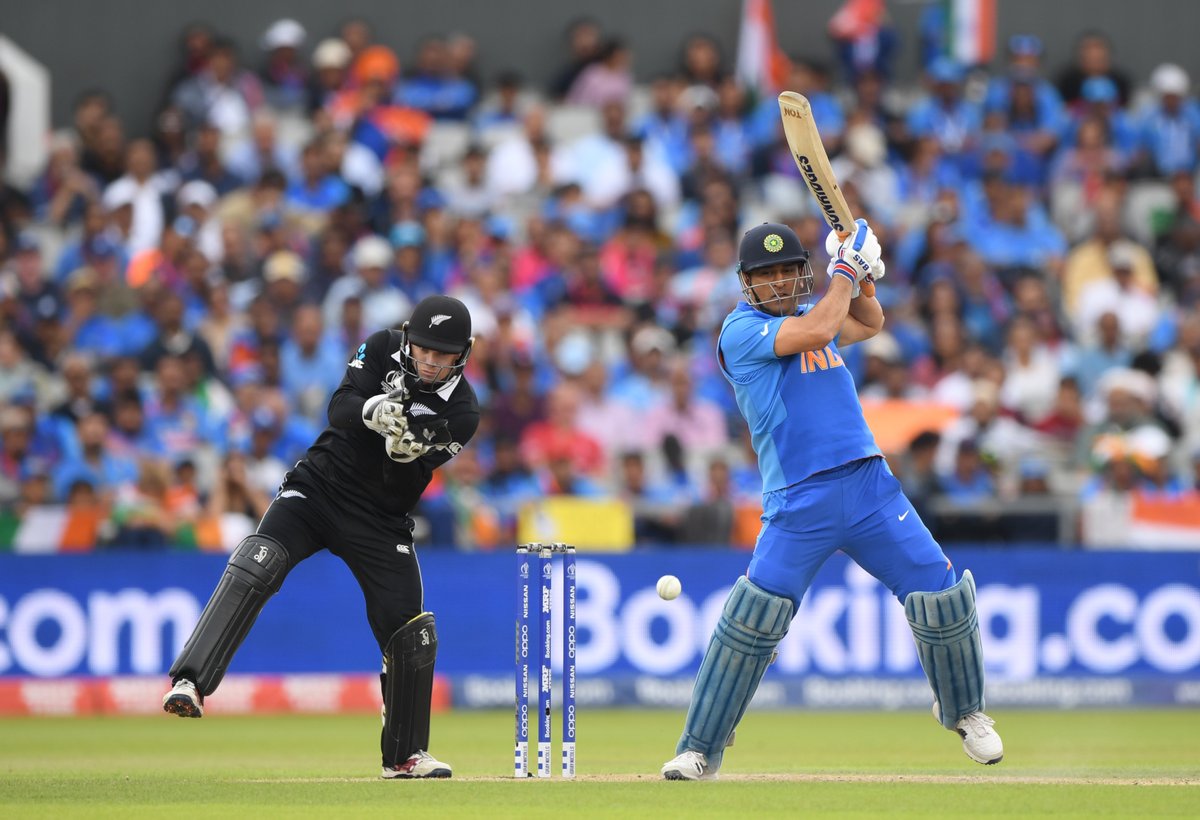 Since the ICC World Cup 2019, MS Dhoni has not played even a single match for Team India. Before it was the news that Dhoni was making himself unavailable upon looking his replacement in the future. And BCCI earlier said that they are looking for a wicket-keeper batsman for the upcoming T20 World Cup 2020. Therefore sometimes it looks that “Is this the ending of Dhoni’s Era”. But now good news for MS Dhoni’s fans has come up and according to the reports Dhoni was not available for the team due to his injury.

BCCI sources have told to the Indian Express, that during the World Cup, Dhoni picked up a wrist injury. However, Dhoni is recovering now and expected to play in the Team India by coming November. Indian Team has to play a T20I series against Bangladesh in November month. But Dhoni already has made himself unavailable for the T20 series. So we can expect his return to the International platform in the upcoming T20 series against West Indies in December.

MSD Most Admired Man in India after Narendra Modi: SURVEY

MSD has one of the biggest fan following in the country. He is the most successful captain in the history of Indian cricket. His stroke playing abilities and playing style can mesmerize anyone. Dhoni is not only known for his cricket but his personality is also the reason behind his fan following. Hailing from a small town of Ranchi and winning all three ICC trophies as captain is itself a subject of admiration. A recent survey shows how much the country admires Dhoni. Talking about the most admired men in India, Prime Minister Narendra Modi topped the list with 15.66% votes. MSD is the 2nd most admired man in India as he gets 8.58% votes.  Read Full Article Here…