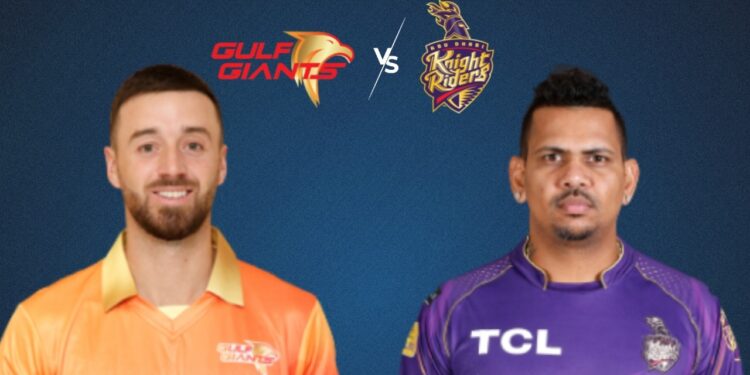 GUL and ABD will face off in match 16 of the International League T20, 2023 at the Dubai International Cricket Stadium in Dubai, United Arab Emirates.After winning 4 consecutive matches GUL team face their 1st defeat against Sharjah Warriors by 21 runs, in their last match GUL is now moved to 2nd place on point table with 8 points under the belt in 5 matches.

On the other hand ABD proved to be the weakest team in the tournament having lost 5 matches in a row put them in last place on the point table. This match will be an important one for the ABD team, as they will be looking to get their first win of the tournament and stay alive in the competition. On the other hand, the GUL team will be looking to bounce back from their recent defeat and maintain their position on the point table.

In the previous match against Sharjah Warriors, the GUL team struggled with their batting, which ultimately led to their defeat. However, they did have some standout performances from David Wiese and Chris Jordan. Chris Jordan took 3 wickets and has now become the highest wicket-taker for GUL in the tournament so far.

James Vince has also been a key player for GUL, being the highest run-scorer for the team. In the upcoming match against ABD, the GUL team will be looking to bounce back from their defeat and improve their batting performance to secure a win and maintain their position on the point table.

Despite having big names in the Squad the ABD team has struggled in the tournament so far, losing all five of their matches. In their last match against MI Emirates, the ABD bowlers were not able to restrict the opposing team, which allowed them to chase down the target. Dhananjaya de Silva was the highest run-scorer for the ABD team in that match.

The team will be expecting better performances from key players like Andre Russell, Sunil Narine, and Brandon King in the upcoming match against GUL. With 5 consecutive losses, the ABD team will be looking to figure out the reasons behind their losses in order to improve their performance and keep their hopes alive in the tournament.

The GUL vs ABD match is set to take on  Dubai International Cricket Stadium, Dubai, United Arab Emirates. This Ground is known for providing assistance to both batsmen and bowlers, and it appears that fast bowlers particularly benefit from the conditions early on in the match.

It’s also interesting to note that, in the 85 T20 matches that have been played at this ground, 45 of them have been won by the team that bowled first. This suggests that it can be beneficial to ball first at this ground. The average score at this ground is around 145-155 runs, which is a good target to aim for if you are batting first. 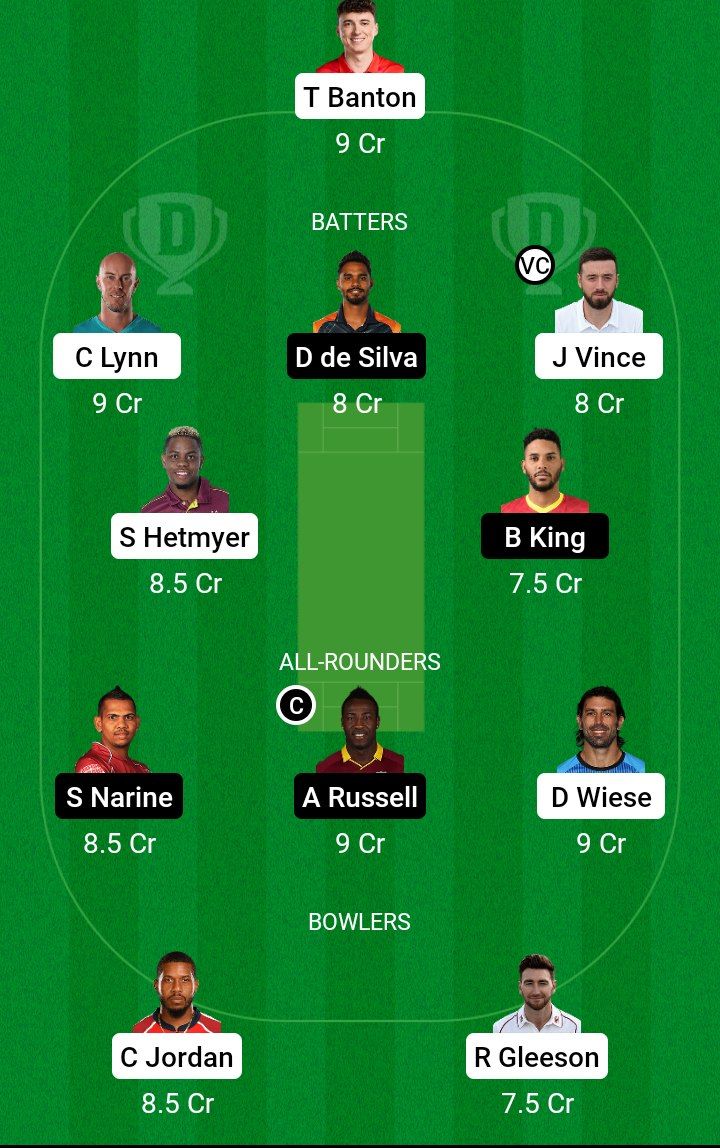