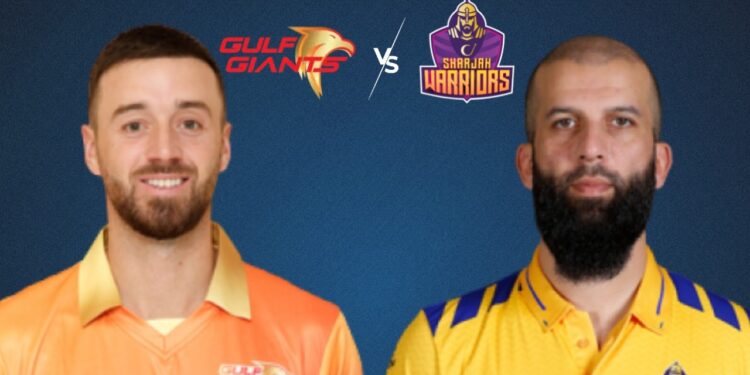 GUL and SJH will face off in match 14 of the International League T20, 2023 at the Dubai International Cricket Stadium in Dubai, United Arab Emirates. GUL is currently the strongest team in the tournament, having won their previous match against DV by 5 wickets, and registering their fourth consecutive win. They are currently in first place in the points table with 8 points.

SJH also won their previous match against DC, beating them by 7 wickets and registering their first win in the tournament. They are currently in fifth place with 2 points in the points table. Both teams will be looking to continue their winning streaks in the tournament.

In their recent match against DV, GUL successfully chased down a target of 195 runs, displaying their strong batting lineup. Chris Lynn and Shimron Hetmyer were top performers for GUL in that match, while all-rounder David Wiese contributed with both bat and ball, scoring an unbeaten 22 runs and taking one wicket.

James Vince has been the highest run-scorer for GUL in this tournament. In this upcoming match against SJH, GUL will look to continue its dominance by registering its fifth win in the tournament.

The SJH team also successfully chased down a target of 177 runs against Dubai Capital, thanks to a brilliant innings from Tom Kohler-Cadmore, who scored an unbeaten 108 runs in just 47 balls. This was the team’s first win in the tournament.

Chris Woakes also played a key role in the team’s win, taking two wickets. In this upcoming match against GUL, the SJH team will be looking for strong performances from players such as Moeen Ali and Mohammad Nabi in order to strengthen their position in the tournament.

The GUL vs SJH match is set to take on  Dubai International Cricket Stadium, Dubai, United Arab EmiratesThis Ground is known for providing assistance to both batsmen and bowlers, and it appears that fast bowlers particularly benefit from the conditions early on in the match.

It’s also interesting to note that, in the 85 T20 matches that have been played at this ground, 47 of them have been won by the team that bowled first. This suggests that it can be beneficial to ball first at this ground. The average score at this ground is around 131-155 runs, which is a good target to aim for if you are batting first. 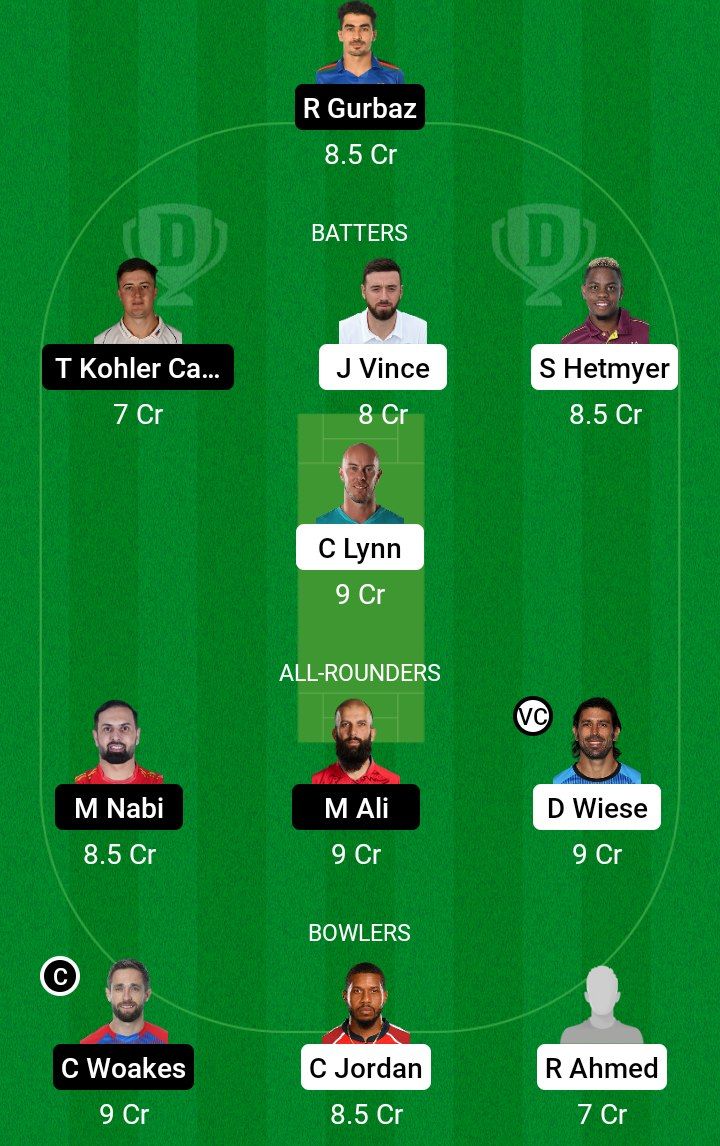