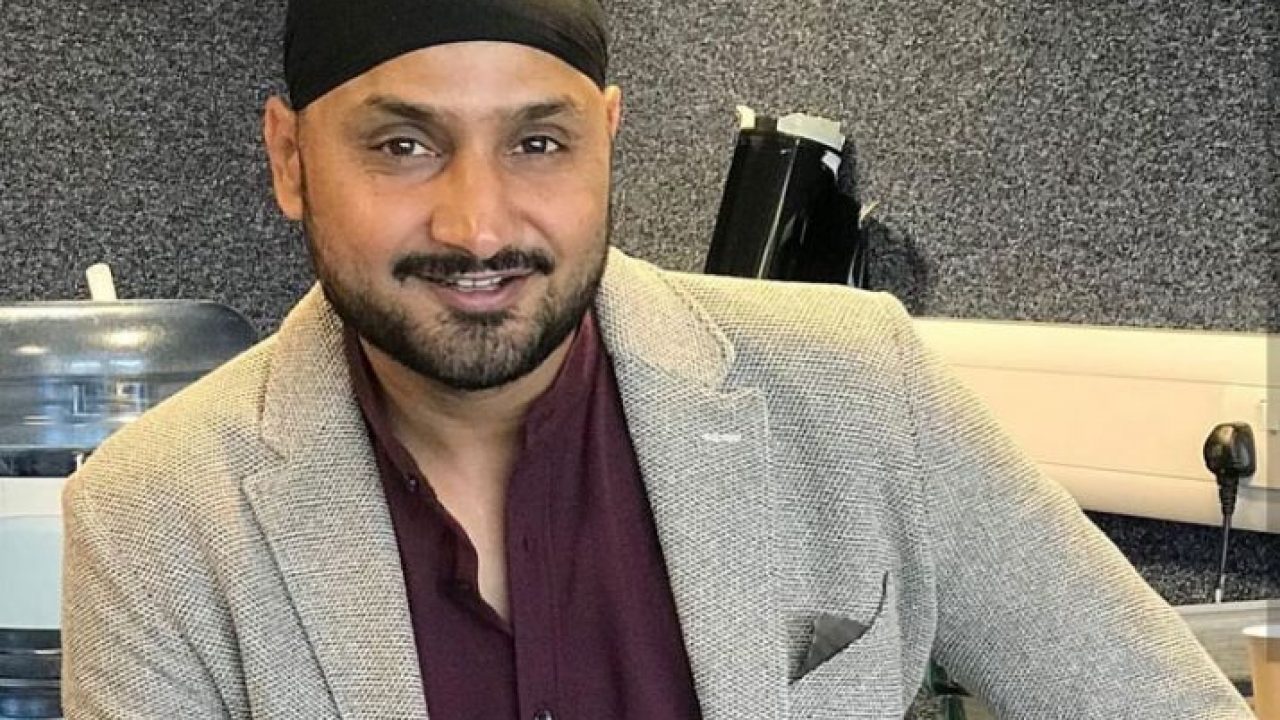 Amidst Coronavirus pandemic, still, the fans and cricketers are waiting for the reaction on the field. Meanwhile, some of the Cricketers are highly active on social media to get connected with their fans. Indian former cricketer turned commentator Harbhajan Singh is one of them. Recently during an interaction, he was asked, who is the best match-winner cricketer produced by India.

Harbhajan Singh Answered Who Is The Best Match Winner Cricketer Of India, It’s Not Sachin or Dhoni

During a recent interaction with Sportstar on Social media, Harbhajan Singh answered the question, “Who Is The Best Match Winner Cricketer Of India.” He chooses Indian former leg spinner Anil Kumble above the likes of MS Dhoni, Sachin Tendulkar and Sourav Ganguly.

Anil Kumble and Harbhajan Singh both have shared the spin attack for the country for a number of years in both ODI and Test cricket. They both were the backbone of the Indian side of their time. Kumble and Harbjhan duo helped team India in winning the huge number of crucial matches.

Kumble, the leading wicket-taker for India, has 956 internationals scalps to his name, cumulatively. However, his most significant performance came against Pakistan in 1999, where he went on to pick all ten wickets in a single inning.

Also Read: Shabaash Mithu is an Upcoming Biopic based on which Famous Cricketer?

“In my view, Anil Bhai was the greatest ever who played for India. He’s probably the greatest match-winner India has ever produced. People used to say he didn’t spin the ball, but he showed that if you had the heart, you could get batsmen out regardless of whether the ball spun or not,” Harbhajan told Sportstar.