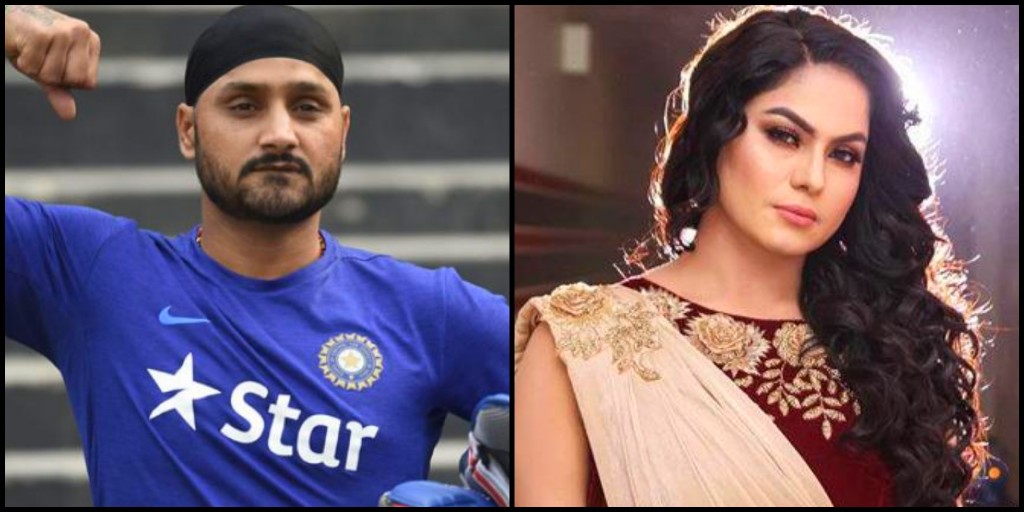 Harbhajan Singh criticised Imran Khan’s UNGA speech. Turbanator tweeted that Pakistan PM is trying to increase hatred between India and Pakistan. Bhajji slammed Pak PM for using violent words like ‘bloodbath’ and ‘fight to the end’ in his speech at General Assembly Of United Nations. Bhajji told that there were indications of starting a war in his speech.

Harbhajan Singh tweeted, “At UNGA speech, there were indications for India of potential nuclear war. As a prominent sportsperson, Imran Khan’s choice of words ‘bloodbath’ ‘fight to the end’ will only increase hatred between the two nations. As a fellow sportsperson, I expect him to promote peace.”

However, Pakistan’s controversial actress Veena Malik tried to take a jibe at the bowler asking if he doesn’t know English. She replied to Harbhajan’s tweet, “PM Imran Khan did talk about peace in his speech. He talked about the reality and the horror that will surly occur when the curfew is lifted and sadly there’s gonna be a bloodbath. He clearly states that it’s not a threat but a fear. Don’t you understand English?”

Harbhajan Singh was quick to shot back at the actress and mocked her English. He replied, “What do u mean by surly? Oh is it surely ?? lo ji dekho yeh Angreji Inki.. chill pill next time try and read before u put something in English”

What do u mean by surly? Oh is it surely ?? 😂😂😂😂 lo ji dekho yeh Angreji Inki.. chill pill next time try and read before u put something in English 👍 https://t.co/dgaTOJplDU

Veena Malik is a Pakistani actress who has worked in some Indian films. She got the media attention when she appeared in Indian reality TV show Bigg Boss’s 4th season. Veena Malik remains in talks for her controversial tweets.