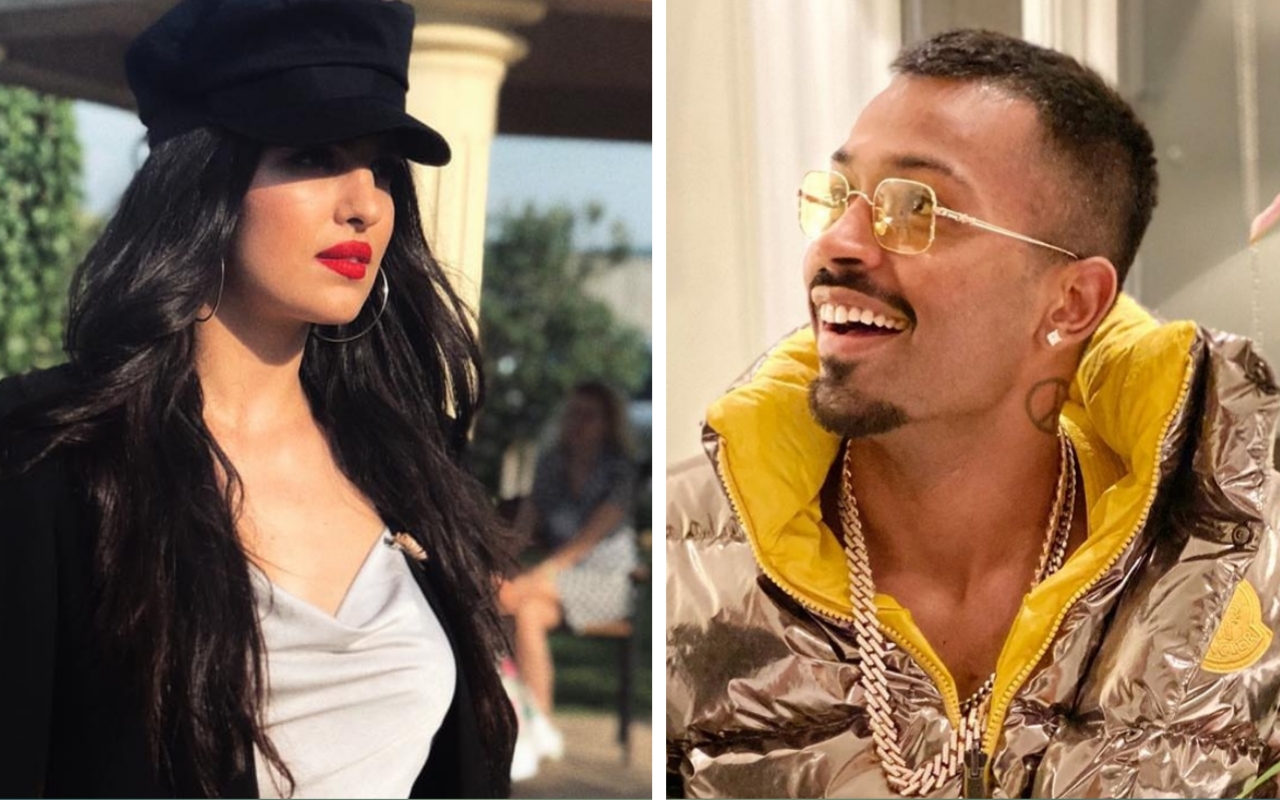 Hardik Pandya Finally Opens Up About His Relationship With Bollywood Divas: Bollywood and playing cricket are the two most glamorous professions in India. Over the years there have been several instances where actresses and cricketers have been romantically involved. From Pataudi-Sharmila love story to Virat-Anushka relationship, many cricketers and Bollywood actresses have sweet love stories. Meanwhile, now one more relationship story among cricketer and actress has made its impression.

One of the most eligible cricketers of India Hardik Pandya now opens up on his relationship with the Bollywood Diva. In the last few months, both of them were spotted a number of times hanging out with each other. The name of the actress with whom Hardik Pandya announced his relationship is Natasa Stankovic. For a long time, they both were dating each other, however, publically, they had not announced anything before.

Earlier, there were reports that Hardik had introduced Natasa Stankovic to his family and the Serbian actress was welcomed with open arms. The fans have noticed their relationship when the actress took to Instagram to write a long message on Hardik’s birthday in October. In her post, the model-actress called the cricketer as her best friend and a beautiful soul. This was enough for the fans to get a hint about their relationship.

“To my best friend, the strongest and the most beautiful soul. This year has been a roller coaster ride for you. Many great things happen and some were not that great but definitely have made you stronger. You have been such an inspiration for all of us and I couldn’t be more proud of you for everything you have done for yourself and people around you, for everything you have gone through and still decided to stand tall and get out of it like a winner. Keep shining, smiling and getting stronger. You are on the right track. Stay focused. I’ll always have your back. Happy bday HP ❤️ God bless you”, she wrote on Hardik’s birthday.

Hardik Pandya Finally Opens Up About His Relationship With Bollywood Divas

For a long time, there were reports that they both were dating each other. However, no one had opened up on their relationship status with each other before this. But now at the starting of the 2020 year, Hardik finally announced his relationship status with the Nach Baliye 9 contestant. Actually, he took to Twitter to post a picture of them with a beautiful caption making it clear that they are in a relationship. Hardik Pandya wrote in the caption, “Starting the year with my firework ❣️.”

Starting the year with my firework ❣️