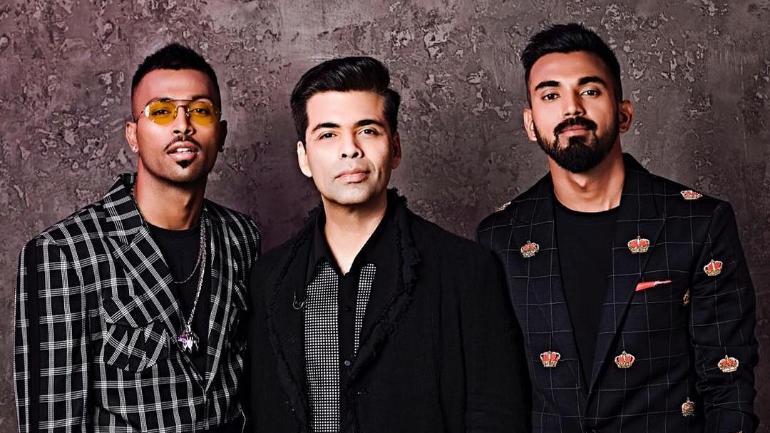 Hardik Pandya had started the year 2019 on a bad note. He and his best friend KL Rahul appeared in the Karan Johar’s chat show ‘Koffee With Karan’. Both Indian cricketers were around controversy after the episode went air. Hardik Pandya had made some sexist remarks and Rahul had also supported him.

BCCI handed a show-caused notice to both which led to their suspension from the Indian team. However, BCCI was kind enough to allow both of them to play 14 days after the episode aired. Later both were fined 20 lakh rupees each as the final punishment which BCCI donated to the families of martyrs.

Meanwhile, now a year after, Hardik Pandya opens up on the controversy. Pandya told Indian Today, “We as cricketers did not know what was going to happen. The ball was not in my court, it was in some else’s court where they had to take the shot and that’s a very vulnerable place you don’t want to be,”

Recently, Pandya engaged to his girlfriend Natasa Stankovic with whom he is in a relationship from the past year. Pandya proposed the love of his life at a luxurious boat at Dubai, United Arab Emirates. Some close friends were present during their engagement. 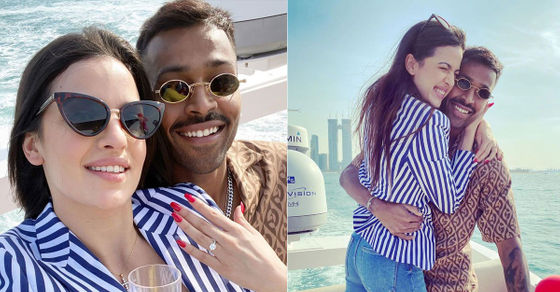 It was a surprise engagement and Pandya had not even told his parents about the plan. Pandya’s father Himanshu told, “Natasa is a very nice girl, and we have met her in Mumbai on a number of occasions. We knew that they were going on a vacation to Dubai, but had no clue that they were going to get engaged. This took us by surprise. We came to know about it after they got engaged.”

Currently, Hardik Pandya is undergoing rehabilitation after his back surgery. The all-rounder is looking to make a comeback from the upcoming New Zealand tour. India is scheduled to play New Zealand in 5 T20Is, 3 ODIs and 2 tests during the 2-month long tour starting January 24.