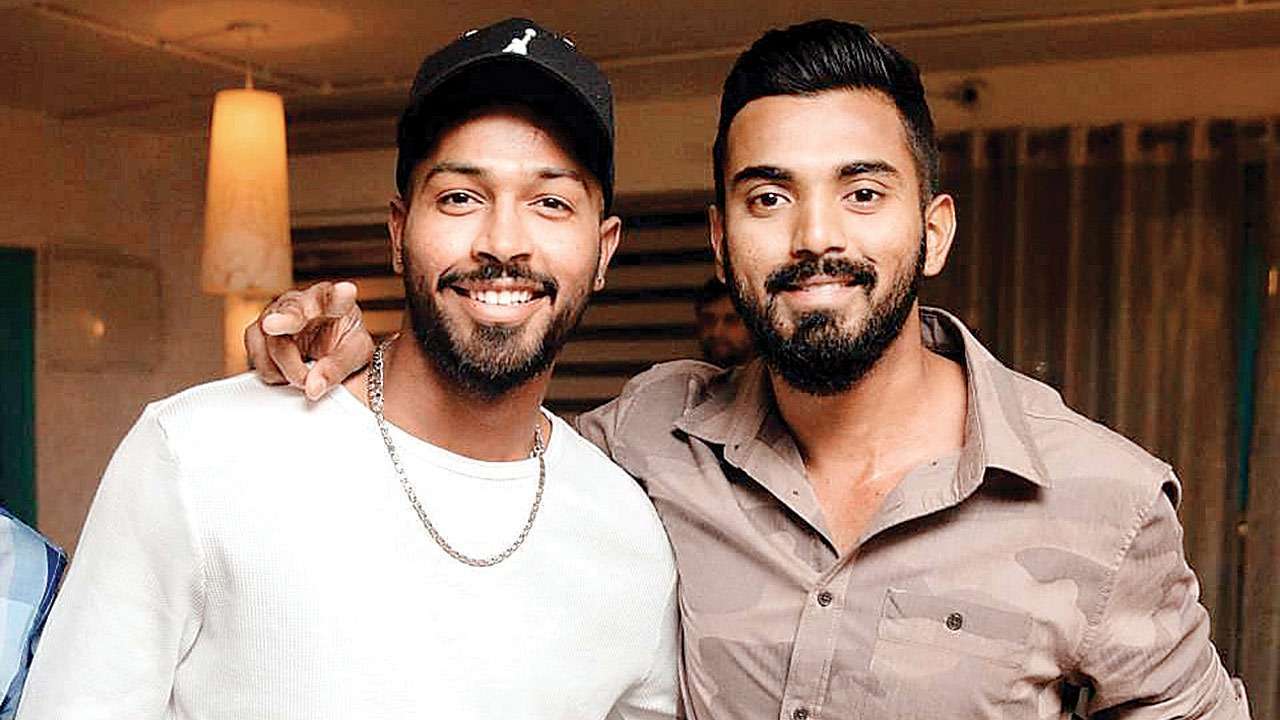 Earlier in this year Hardik Pandya and KL Rahul have faced a difficult time of the career. In the starting of 2019, Rahul and Pandya landed in controversy for their comment on women in the popular show ‘Coffee with Karan’. Both the players were asked to return home from the tour of Australia and were suspended immediately.

Recently, KL Rahul has been dropped out from the Indian Test squad and currently playing in the Vijay Hazare Trophy for Karnataka. In the ongoing Test match between India and South Africa, Indian openers Rohit Sharma and Mayank Agarwal are performing nicely. And he is unlikely to get a recall any time soon.

On the other hand, Hardik Pandya is undergoing a Back Injury and recently underwent a Surgery in London. Hardik Pandya himself has posted a picture on Instagram handle with the caption, “Surgery done successfully. Extremely grateful to everyone for your wishes. Will be back in no time! Till then miss me”

Surgery done successfully 🥳 Extremely grateful to everyone for your wishes ❣️ Will be back in no time! Till then miss me 😉

And over this picture, Hardik’s best friend has commented hilariously. Actually KL Rahul has trolled his friend Hardik Pandya. He commented, “Speedy Recovery Bro…. Hope they fixed your brain too…”