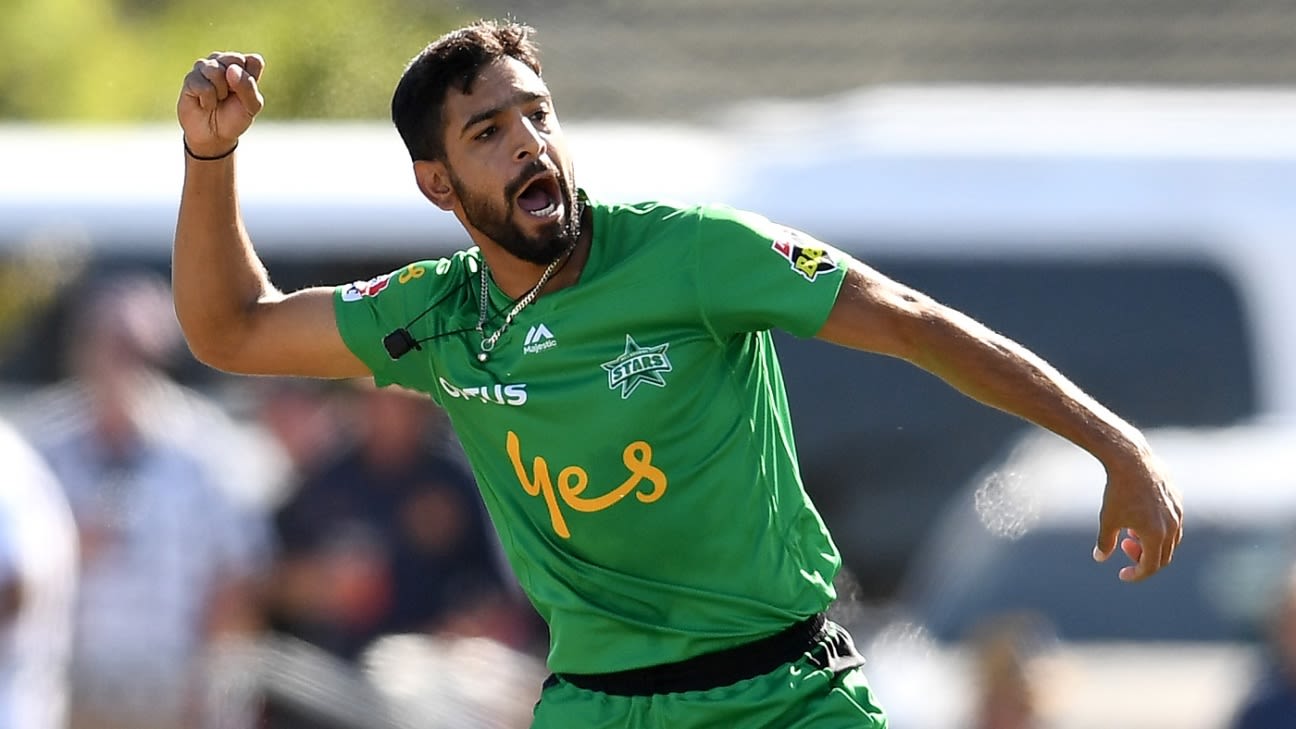 To the delight of all the Pakistani fans, the last leg of Pakistan Super League 2020 finally got underway on 14th November after the PCB decided to resume the tournament. Eliminator 2 of the league took place in National Stadium, Karachi on Nov 15 between Lahore Qalandars and Multan Sultans. Haris Rauf took a prized wicket of Shahid Afridi and his gesture after that stole the show.

For the uninitiated, PSL had to be halted in the month of March due to the global outbreak of COVID-19. The tournament had entered into the playoffs stage before it was postponed. The playoff stage of Pakistan Super League started on 14th November with the Qualifier between Multan Sultans and Karachi Kings. It was a mouth-watering contest which the Karachi Kings won in the Super Over.

The incident took place in the 14th over of the Multan Sultans’ inning when Afridi came into bat after the loss of five wickets. The seasoned all-rounder shuffled across to play a premeditated shot but Haris Rauf had other plans. Rauf bowled a full inswinging yorker and Afridi had no answer to it as the ball disturbed the furniture sending Afridi to the pavilion on a first-ball duck.

As soon as the ball hit the wickets, Rauf folded his hands and apologized to Afridi for taking his wicket. The gesture was surely a sweet one and the fans definitely enjoyed it. After the loss of Afridi’s wicket, Sultans had no chance of winning the game. Lahore Qalandars entered their first ever final. The Qalandars will be facing Karachi Kings for the final on 17th November.