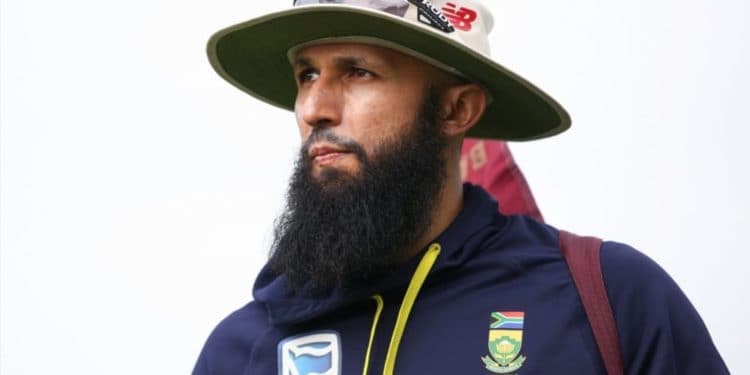 South African cricketer Hashim Amla has decided to call time on his international cricket career. The veteran South African batsman delivered a press statement in which he conveyed the news.

“Firstly, all glory and thanks to the Almighty for granting me this Proteas journey. I learnt many lessons during this incredible ride and made many friends. I’m privileged to have been a part of the Protea fire brotherhood.” 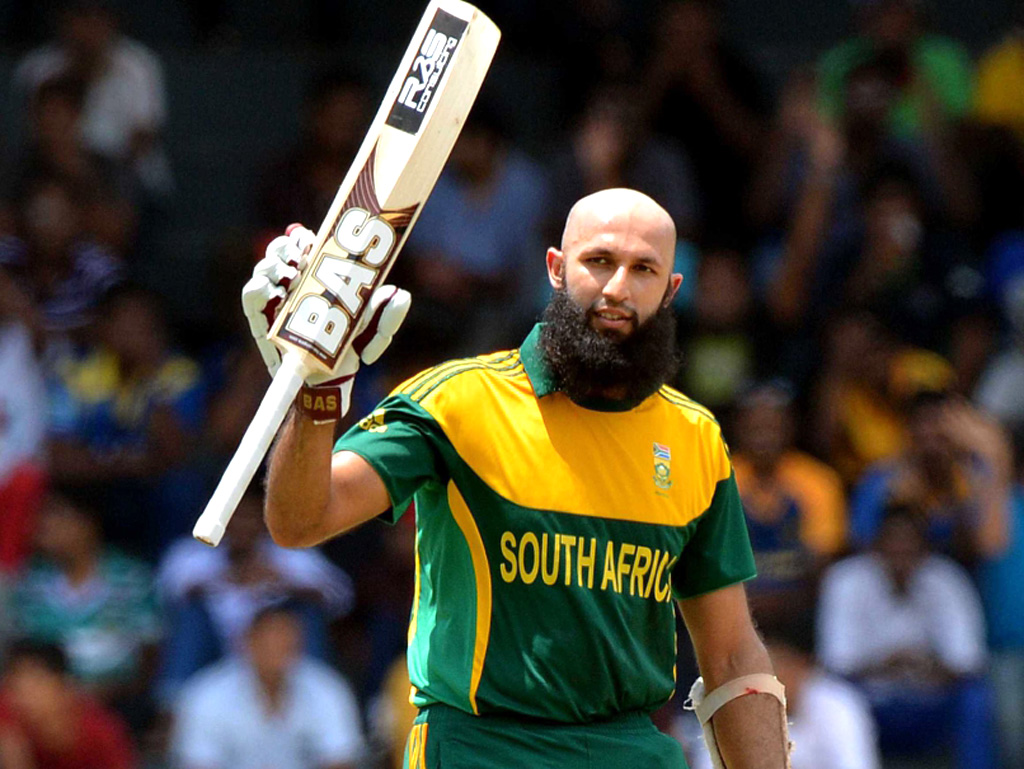 Amla’s career spanned nearly over 15 years. He debuted in the longest format of the game in 2004, against India at the Eden Gardens. He had to wait for four more years before he was presented his maiden ODI cap.

Amla’s strong temperament was evident in the early days of his career. He captained the 2002 batch of the South African Under-19 team to the finals. At the age of 21, he became one of the youngest captains for his domestic side, the Nashua Dolphins. His first knock of prominence came at Cape Town in 2006. In the second test against New Zealand, he composed a game-saving knock of 149 runs. The innings helped him gain a belief of his potential at the international level.

Arguably his best in tests, came against India in the two-match away series. ‘Hash’ accumulated 490-runs at an insane average of the same number. The series helped establish his name as one of the biggest upcoming names of red-ball cricket. In 2012, Amla’s knock of 311-runs at the Oval helped him become the first and till-date the only South African to score a triple century in tests. Over the years, his timely and temperamental knocks have arrived just in time to save some big blushes for the Proteans. He last scored a test century against Bangladesh in 2017.

It took some time before he was given a chance to replicate his success in the shorter formats of the game. But from the moment he got his chance, he ensured to make each one of them count. He started with a bang, by scoring 2 match-winning centuries in their tour of the West Indies. The performances ensured a place in the squad for the 2011 World Cup, where he had moderate success. One of Amla’s highlights has been the speed in which he’s scored his runs. Amla holds the enviable record of being the fastest to 2, 3, 4, 5, 6 and 7000 ODI runs. Only Virat Kohli could beat him to the race for 8000 runs. 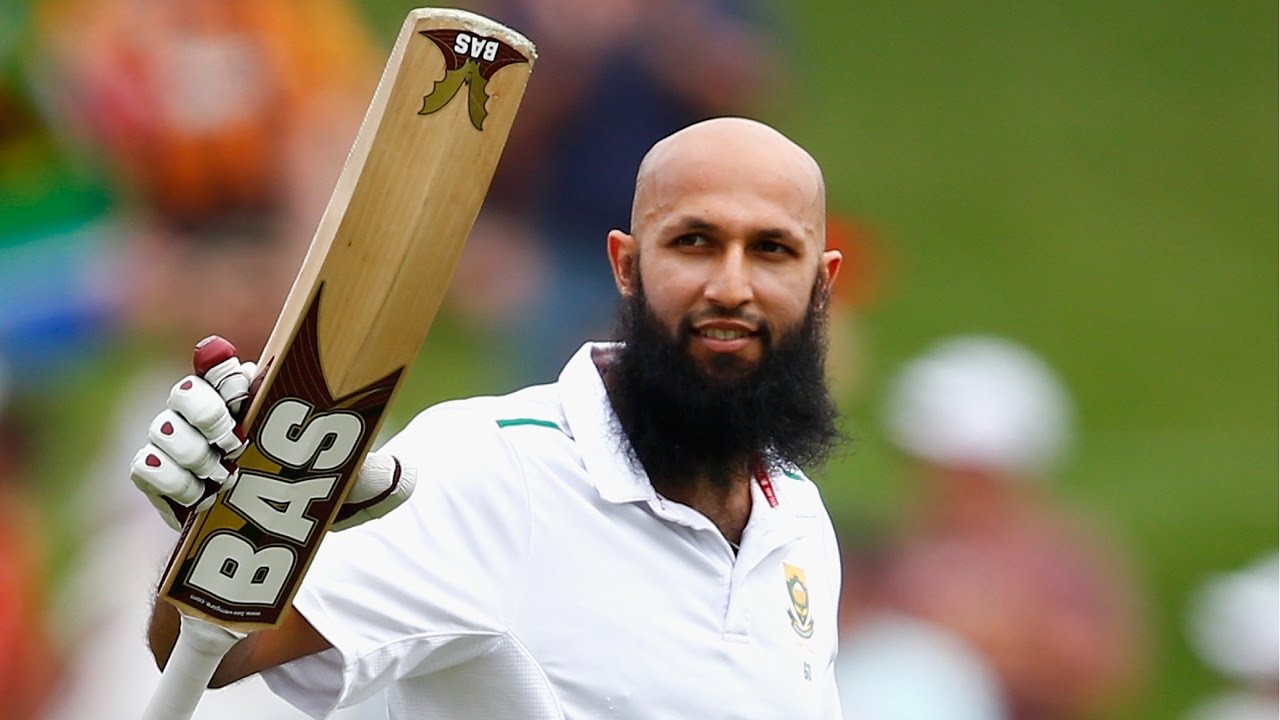 Many had speculated that Amla’s tendency to play technically correct and perfect would hamper his game in the T20 format. Unsurprisingly, he silenced them in the typical Hashim Amla style- by scoring important runs. His 185 runs across 5 innings carried South Africa to the semi-finals of the 2014 World T20. He hasn’t featured as regularly in the IPL, but, nonetheless, has 2 centuries to his name.

One of their most successful players over the past decade, Amla has been a vital part of the team’s think tank. He filled in as the team’s vice-captain post-2011 World Cup. He finally decided to fill in the boots of captaincy in 2014 and captained South Africa to their tour of India the next year. Unfortunately, series defeats to both India (away) and England (home) meant that he had to give up his post of captaincy. Nonetheless, his experience as a vastly seasoned player has, time and again, come in really handy for the men in lime-green.

Amla ends his career at 36, with more than 100 caps in tests and ODIs apiece. He finishes with more than 15000 runs across both the formats, an achievement not many have held to their name. A respected and admired man on and off the field, Hash left the big stage for the one last time with words of gratitude for everyone around him.

“I would like to thank my parents for their prayers, love and support. It is their shadow over me that enabled me to play for years under the Protea sun. Also, my family, friends and agent, my teammates and every member of the support staff. A heartfelt thank you to every one of you. The fans for energizing and celebrating every moment of our success. Lastly, Cricket South Africa and its respected members who’ve given me a chance to play for the country I love. Siyabonga South Africa!”