The Indian all-rounder was in his element in the recently concluded 15th edition of the Indian Premier League. 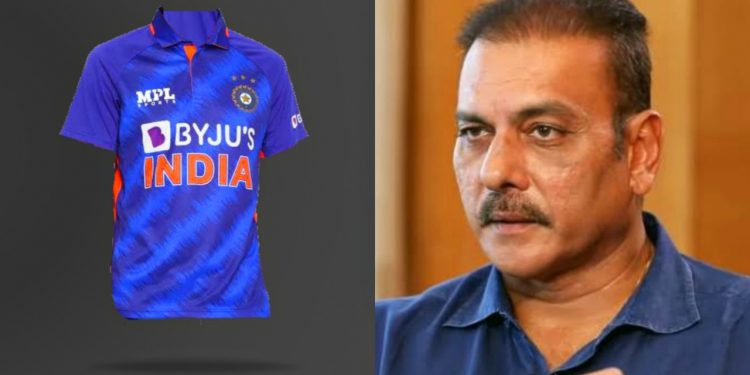 After a great season of the Indian Premier League, the focus has now shifted to international cricket with India taking on South Africa in the upcoming home series. Ahead of the series which will start on 09th June, India’s former head coach and commentator Ravi Shastri have shared his thoughts on a star Indian player who could be their trump card in the T20 World Cup.

The debutants Gujarat Titans clinched the IPL Trophy with a clinical performance against Rajasthan Royals in the final. The team led by Hardik Pandya was brilliant as a unit as they kept churning out one good performance after another. The biggest positive for Gujarat and also for team India was Hardik Pandya’s all-around performance. Former cricketer Ravi Shastri expressed his views on Hardik while talking to Star Sports.

Hardik Pandya was the stand-out performer for his team and rallied his troop rather well to win the trophy in their debut season of the Indian Premier League. Hardik has been struggling with a back injury for a long time which cost him his place in the team as well, but he has been picked in the 18-member squad for the South Africa series. Ravi Shastri, who was seen in the commentary box in the IPL has given his views on how team India should use Hardik Pandya before T20 World Cup.

“He will walk back into that squad for me either as a batter or as an all-rounder. I don’t think he is that badly injured where he cannot bowl you two overs. He has had ample rest and he will continue to have ample rest because that’s the only format he should play going into the World Cup. They shouldn’t take the risk of making him play ODI cricket,” said Ravi Shastri talking to Star Sports.

Hardik Pandya can prove to be a great asset for the Indian team in the T20 World Cup which is going to commence in October. Team India would hope for Hardik Pandya to stay fit and give his best for the team. Ravi Shastri also emphasized the fact that Hardik is an important player for the team and if he comes into the team as an all-rounder, he can do the job of two players.