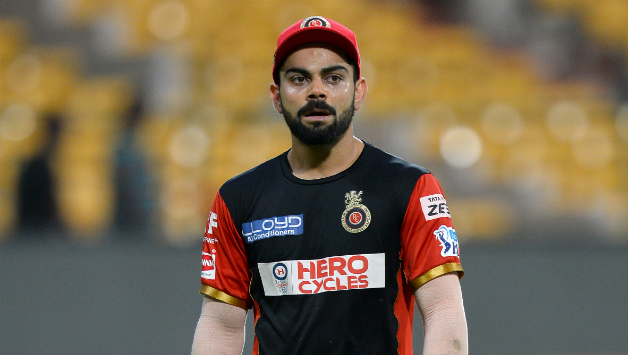 Franchises and fans have all started their preparations for the upcoming, ‘indoor-season’ of the Indian Premier League (IPL). From the buzz on social media, seems like none of the teams can’t hold in their excitement for the much-awaited tournament to finally get underway in the United Arab Emirates (UAE) from September 19. Several teams have already arrived at the destination; the Royal Challengers Bangalore (RCB) team being the most recent one of those teams. On Friday, the RCB social account uploaded a picture of their Indian players and staff-members all-aboard on their flight to the Emirates. There was, however, a glaring omission in the photo.

The Royal Challengers are all set to take-off!

It didn’t take long for the hawk-eyed fans to notice the conspicuous absence of captain Virat Kohli from the picture. Soon, the comments section was brimming with questions asking of Kohli’s whereabouts. It wasn’t until RCB uploaded an image of their captain in the UAE backdrop (originally posted from Kohli’s account) that fans found some respite. But for as inspiring as it was, to watch the skipper smile in a warm, thumbs-up pose; it did little to answer why Kohli hadn’t joined up with his Indian-teammates in the first place.

You’ve all been asking! So there you go. Captain Kohli is in the house! 🤩👍🏻#PlayBold #IPL2020 pic.twitter.com/gI0ypUHoxP

Well, turns out that a close source from the RCB management has an answer to that question. According to this source, Virat wasn’t able to join his teammates in the team’s pre-season camp at Bangalore, so he had to stay back at his residence in Mumbai itself. So while his RCB mates departed from Bangalore, Virat reached UAE alone via a chartered flight from Bombay.

But there’s more context to his isolation. This anonymous source further informed the Bangalore Mirror that Kohli wanted to maintain the maximum social-distancing and health protocols for his journey. Additionally, before leaving India, he also had himself tested for COVID-19 in Mumbai.

“He had quarantined himself in Mumbai and also tested himself for Covid-19. So he could not come to Bengaluru. He flew alone by a charter flight from Mumbai,” the Bangalore Mirror quoted the source.