The Indian Premier League raked in astonishing moolah during the e-auction which was held for the Media Rights of the league. 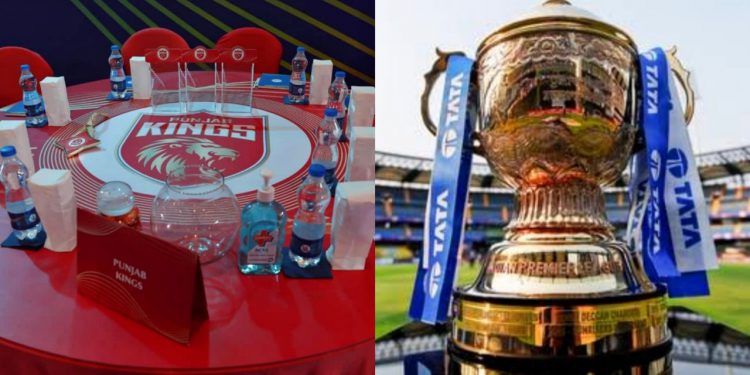 Recently, BCCI organized an e-auction from June 12 to June 14 which saw a lot of bidders bidding for the Media Rights of the Indian Premier League. Immediately after the e-auction ended, BCCI secretary Jay Shah came up with an announcement which startled a few but gave joy to others.

The BCCI secretary announced that IPL is going to have a separate window of 2 and a half months from the next FTP calendar. Now Punjab Kings’ owner has come up with another idea regarding the cash-rich league.

Punjab Kings’ Owner Ness Wadia comes up with an idea

The 15th edition of the Indian Premier League was extremely successful and after the e-auction, the league has become one of the richest sporting events across the world. While BCCI is planning to make IPL a grander and a longer event, Punjab Kings’ owner has an interesting idea which may find relevance with the viewers who sometimes get fed up of a very long season in one go.

It is to note that while the recently concluded season of the IPL was successful as a whole, the viewership of the league saw a downfall in the latter stages of the tournament. Keeping this in mind, Punjab Kings’ owner Ness Wadia feels that the league should be held in two halves from the upcoming season. Wadia opines that one half of the league should be played in Indian and the other half in some other country.

“If you can’t have a long season of four months, why not look at two seasons, one in India and one in a different country every year. Indians are everywhere around the world. There is huge potential for having many more games. That is where the creativity comes and we can see how leagues are run around the world. We are long away from fatigue at the moment. We will cross the bridge when we get there,” said Punjab Kings’ owner talking to the Indian Express.

BCCI is all set to make the IPL a longer tournament which will see more matches taking place. Though the plan is on course, not everyone is happy with the announcement, especially the Pakistan Cricket Board. The PCB has expressed their concern regarding the hindrance in international series if IPL acquires a 2-and-a-half-month-long window. It is to be seen how things are planned and executed in the next FTP calendar.