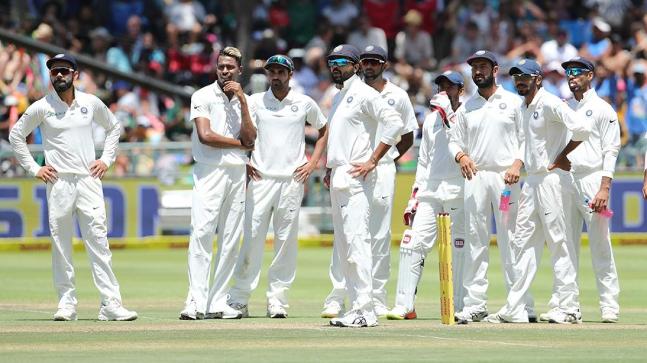 Ever since the ICC (International Cricket Council) announced the World Test Championships in 2019-20, India has been one of the most dominant teams. Unbeaten in both home and away series over the last year, India convincingly led the points tables. However, of late India now finds themselves in 2nd place. But the question is How?

ICC’s New Evaluation System
The ICC implemented a new evaluation system for the World Test Championships rankings which has seen Team India slip to number 2, behind Australia. Although India has more points as compared to Australia, the Aussies have a Better Point Percentage i.e from the percentage of matches played. This new implementation was part of a discussion led by former India spinner Anil Kumble who is involved in the ICC Committee.

Here’s How The New Scoring Works
In the current scenario, India has contested for 480 points, of which they’ve garnered 360 points. This rates their point percentage to 0.750 (or 75%). The base of this calculation is the ratio of the total number of points contested and the total percentage of points won. “Both the Cricket Committee and Chief Executives Committee supported the approach of ranking teams based on completed matches and points earned as this reflects their performance and doesn’t disadvantage teams that have been unable to complete all of their matches through no fault of their own”, said an ICC official.

How The New Rankings Look
Australia now leads the World Test Championships (WTC) table ahead of India after having a superior percentage of points won out of the test series’ they’ve contested so far. India has slipped down to the second place. England and New Zealand follow in third and fourth place respectively. India’s Asian counterparts Pakistan and Sri Lanka are in fifth and sixth. West Indies, South Africa and Bangladesh complete the nine-team standings.

The finals of the test championship will be held in June 2021.