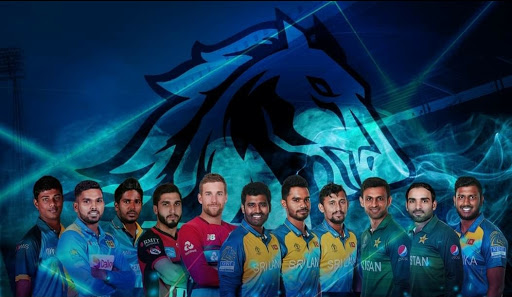 Who Falls Into Which Pay Bracket.
Today’s modern day cricket game is becoming a ‘big-money earner’. Players have raked in huge sums in contract fees and also other earnings through the league. So here’s what the Lanka Premier League 2020 has to offer players: