Chahal had posted a sarcastic comment saying that 'if he had a chance to open he could easily break records including Virat Kohli's 973 runs in a single edition of IPL.' 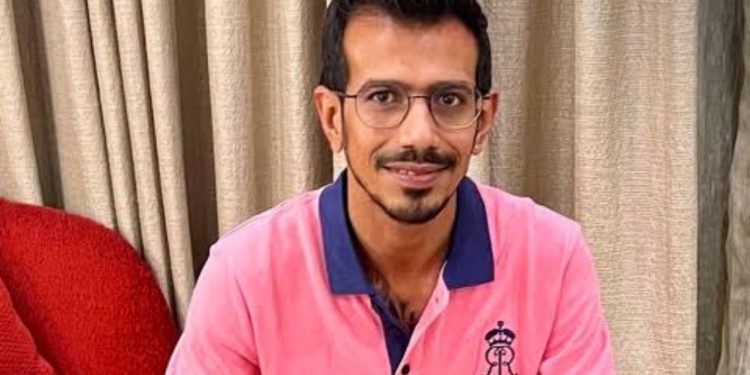 Indian Premier League is at the concluding stage now and every team that has a chance to qualify for the playoffs are giving their best. Yesterday, Rajasthan Royals battled it out with the Lucknow Super Giants wherein after winning the toss RR skipper, Sanju Samson chose to bat first. RR put up a massive score of 178/6 in 20 overs. LSG was looking good in the start but couldn’t maintain the consistency with the bat. Eventually, Rajasthan Royals won the match by 24 runs and almost secured a berth in the playoffs for this season. 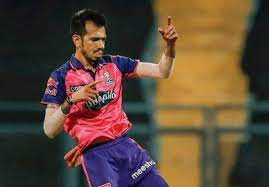 Yuzvendra Chahal, the leg-spin sensation of the RR squad has been very fruitful for the Royals this season. The audience also knows that Chahal is a funny bloke and always tries to entertain with his wit in matches and even in the interviews and conferences he attends.

Chahal’s every act gets caught up and is seen as a hilarious moment. Be it a wicket-taking celebration or Chahal TV’s interviews everything he does gets a spotlight for his wit. 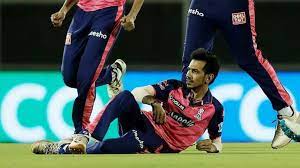 Recently, Chahal had posted a sarcastic comment saying that ‘if he had a chance to open he could easily break records including Virat Kohli’s 973 runs in a single edition of IPL.’

“I will break that records in 10 matches because I have scored 10 Hundreds” Chahal added.

"If I had chance to open – Then I would have broken every records not just Jos Buttler. Even Virat Kohli bhaiya's record 973 runs would be Left for me only. I'm going to break. I will break that records in 10 matches because I have scored 10 Hundreds (laughs)." – Yuzi Chahal

Yuzvendra Chahal is looking in a peak form and is on his way to acquiring the purple cap this season with 24 wickets in 13 matches with an economy of 16.83. Currently, he is at the top of the wickets tally, with Hasaranga following up at 23 wickets at the second spot.