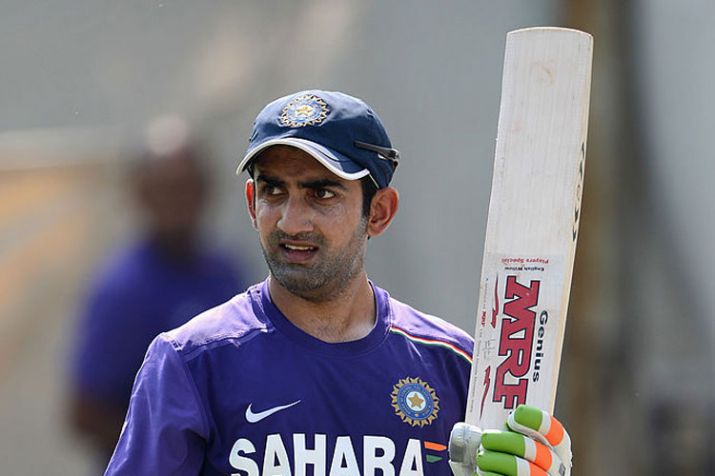 Dhoni fans have been waiting endlessly to watch their favorite star back in action. Following India’s exit after their semi-final loss against New Zealand in the World Cup, the former India skipper decided to take a break from cricket. At the time of India’s tour to West Indies, (hon) Lt. Colonel Dhoni was serving at the 106 Territorial Battalion in Srinagar. Fans were eager to see if he would be back for the home series against South Africa. However, the selectors opted against tinkering much the squad that won the T20I series in the Caribbean, meaning Dhoni was, once again, ‘unavailable’ for selection.

Many a cricketing pundits have voiced their thoughts on Dhoni and whether he should play for India again. The likes of Sourav Ganguly, Virender Sehwag and Sachin Tendulkar have opined that Dhoni should be given his own personal space and choice on the subject of retirement. Former opening batsman Gautam Gambhir has also hopped onto the bandwagon, and just recently, expressed his thoughts on Dhoni’s future.

Gambhir: Young cricketers should get opportunities 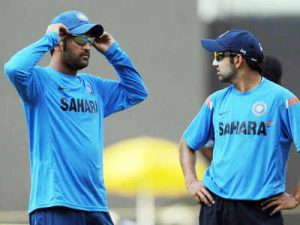 Gambhir states that he does not see Dhoni in the scheme of things for the 2023 World Cup. He believes the India as a team needs to invest on young and budding wicket-keeper prospects. ‘I do not see Dhoni playing the next World Cup. It is not about Dhoni staying, but about winning the next cricket World Cup. You might want to give the opportunity to Rishabh Pant or Sanju Samson, any young cricketer… They should get the opportunity… I think personally, if you ask me, I think it’s time for Indian cricket to look beyond Dhoni.’

On the subject of his sabbatical from the game, Gambhir believes a player of the stature of Dhoni should be given his own time and space to consider hanging up his boots. However, he feels that the captain should be courageous enough to clarify if a player does not fit in the scheme of things. ‘I feel that retirement is a very individual decision. Till the time you want to play you are allowed to play. But you do have to look at the future as well. So whoever is the captain should have the courage to say that this player is not fitting into the scheme of things. It’s time for giving youngsters their chance in the next four-five years. Ultimately it is not about Dhoni, it is about the Indian Cricket team.’

Do you agree with Gambhir? Have we already seen the last of MS Dhoni in international cricket? Do you expect to see Dhoni in India’s next limited overs’ assignments? Let us know what you think in the comments.