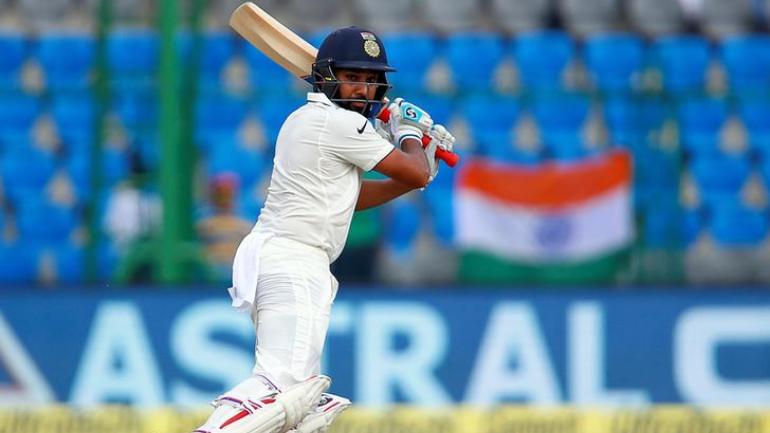 Iceland Cricket Trolled BCCI Over Rohit Sharma’s Innings:. Team India has taken the lead in the three matches Test Series, after winning 1st 2 matches against South Africa. And now the third and final test match will be scheduled on October 19 in Ranchi. Indian veteran Rohit Sharma, who made his debut as the opener in the first Test, has scored two back to back centuries in the first two innings. And these two innings from Rohit helped team India to win the first match by 203 runs.

Board of Control For Cricket in India (BCCI) took to Twitter to share a video after Rohit was dismissed in the Vizag Test. In the video South African players are congratulating Indian opener for his beautiful innings. But as soon as the video upload, Iceland cricket reacted over this. Actually, Iceland cricket has trolled BCCI for not sharing the video of Rohit’s innings highlights.

Meanwhile, Iceland cricket trolled BCCI with captioning the tweet, “Wow. Most sixes in a match, twin centuries, twin stumpings. Once again we thank the BCCI for these wonderful highlights: No Hits from Rohit”.

Here is the reaction of Iceland Cricket over BCCI’s tweet

Wow. Most sixes in a match, twin centuries, twin stumpings. Once again we thank the BCCI for these wonderful highlights: No Hits from Rohit. #INDvSA https://t.co/6hJkXzptuh

With two back to back centuries in the first test match as the opener, Rohit became the first Indian batsman to score a century in both innings in his first outing as an opener in red-ball cricket. While Rohit had an exceptional time with the bat in the series opener against South Africa, he also became the first Indian player to be out stumped twice in a Test match.