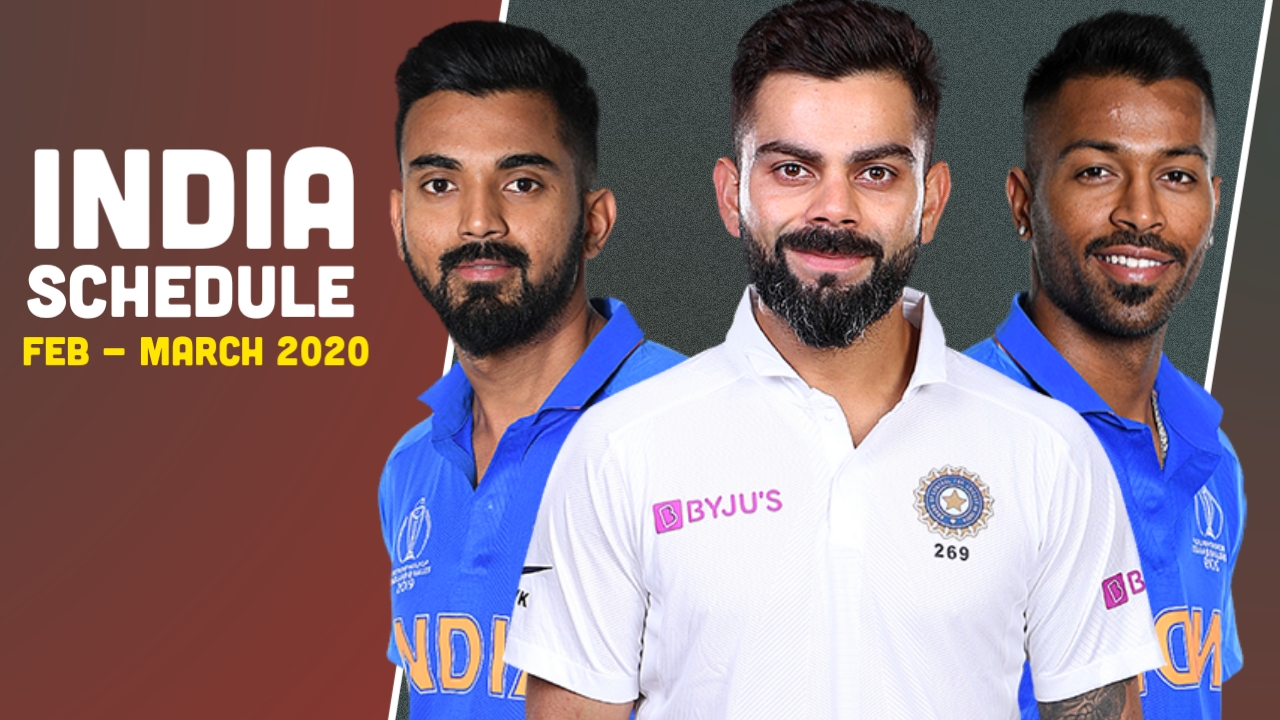 On Tuesday, New Zealand whitewashed India in ODI series by 3-0. Before this series, the visitors had whitewashed the host New Zealand in T20 series by 5-0. Now, India next series is 2 tests against the Kiwis. The series is scheduled to play between February 21 to March 4. After the two tests, the upcoming series will be a 3-ODI series against South Africa. Here below is the schedule of the Indian cricket team in the year 2020.

India Next Series In February 2020

February 21 – March 4: After equally tough limited-overs series. Now next is India vs New Zealand test series. Both sides set to clash donning the white jersey. The two test matches will be a part of ICC Test Championship. Currently, team India is at the top spot in the points table of the tournament with 7 wins in 7 matches while New Zealand is at the 6th position. 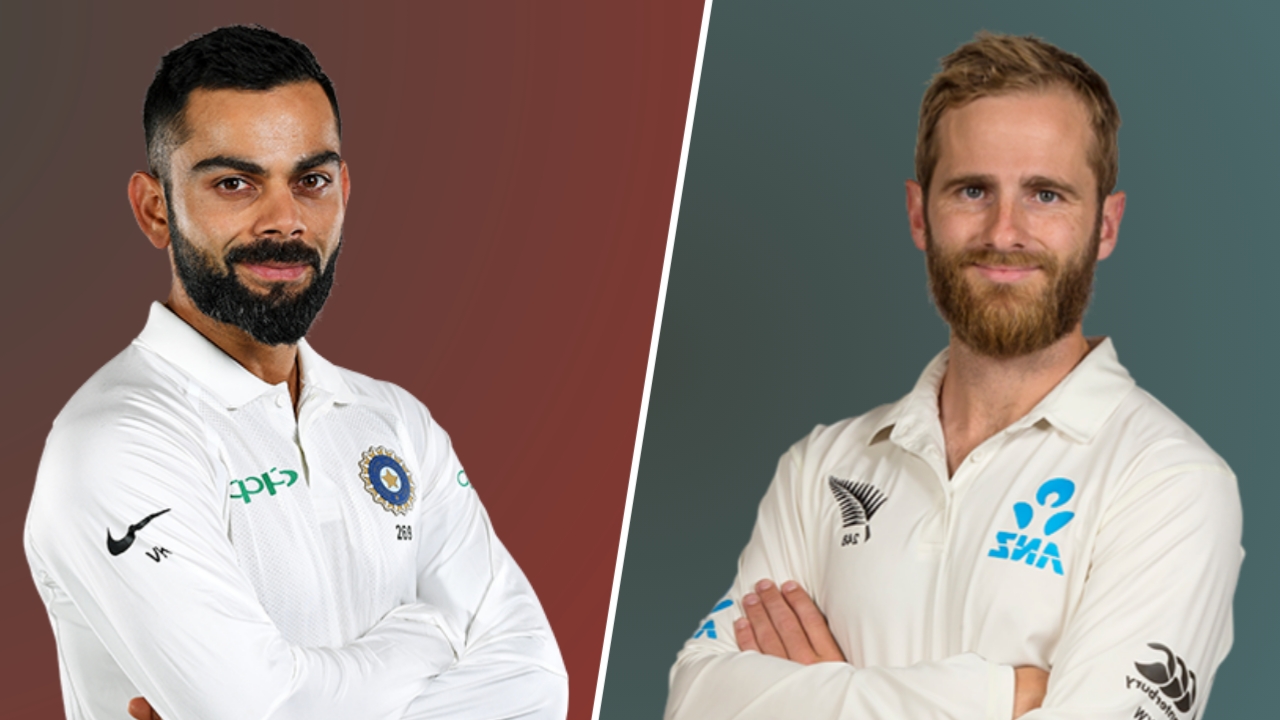 However, India next series is going to be tough as they have always faced problems in SENA countries. Although, the side is having a great run in this format and is currently the no.1 side in tests. Recently, India has announced the squad for the next series against Blackcaps.

Rohit Sharma has been ruled due to injury and Shubman Gill is replacing him. Selectors have named Ishant Sharma in the squad but his fitness is putting a question mark on his availability. On the other hand, Navdeep Saini has managed to earn a call-up due to his performances in the limited-overs cricket.

March 12 – March 18: After the New Zealand tour, India will play a 3-match home ODI series. The three matches are scheduled to play in Dharamshala, Lucknow and Kolkata. Hardik Pandya who is out of the action for a while may mark his return with this series. After this series, IPL 2020 will kick start from 29 March. 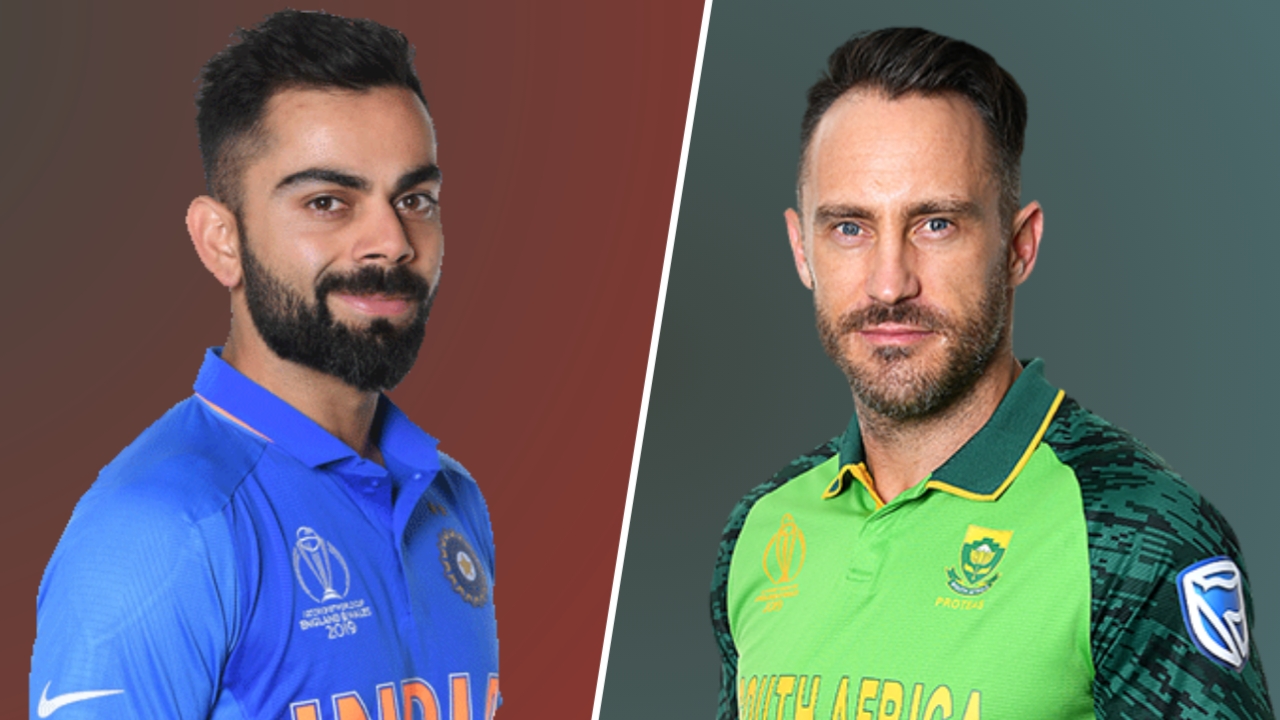