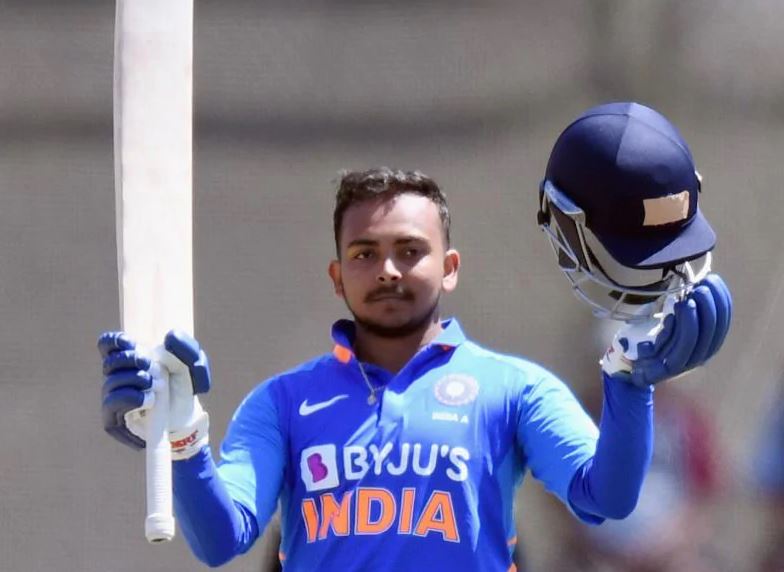 Indian batsman Prithvi Shaw is all set to make his One-Day International debut against New Zealand on February 5, Wednesday at Seddon Park, Hamilton as India moves their attention to the three-match ODI series after a whopping 5-0 T20I series against the Black Caps.

The move comes after regular opener Shikhar Dhawan was ruled out of the tournament after he sustained a shoulder injury against Australia in series decider match. Indian skipper Virat Kohli confirmed the Mumbai prodigy has been named in the playing XI. Shaw alongside Mayank Agarwal, who replaced Rohit Sharma recently, will open the batting order for India, said Kohli.

“It is unfortunate that Rohit cannot be part of the ODI series, the impact he has had is there for everyone to see. We do not have any ODI tournaments to look up to, so it is ideal for him to get recovered. In ODI cricket, Prithvi is definitely going to start, KL will play in the middle-order. We want him to get accustomed to keep and play in the middle,” Kohli told reporters ahead of the first ODI.

It will be Shaw’s first stance in International cricket after serving an eight-month ban last year for violating doping rules. Shaw comes fresh from India A series against New Zealand A where he hit 255 runs from four innings. Shaw’s 100-ball 150 in the first unofficial ODI helped India win by 12 runs against the hosts.

Shaw marked his comeback to competitive cricket by smashing a double-hundred against Baroda in Group B match of Ranji Trophy as Mumbai went on to win the encounter by 309 runs. Shaw also led India U19 to its fourth World Cup title in 2018.

Shaw, who has already played a couple of Tests for India, will be keen to replicate his current form in the blue colours for Virat & co.