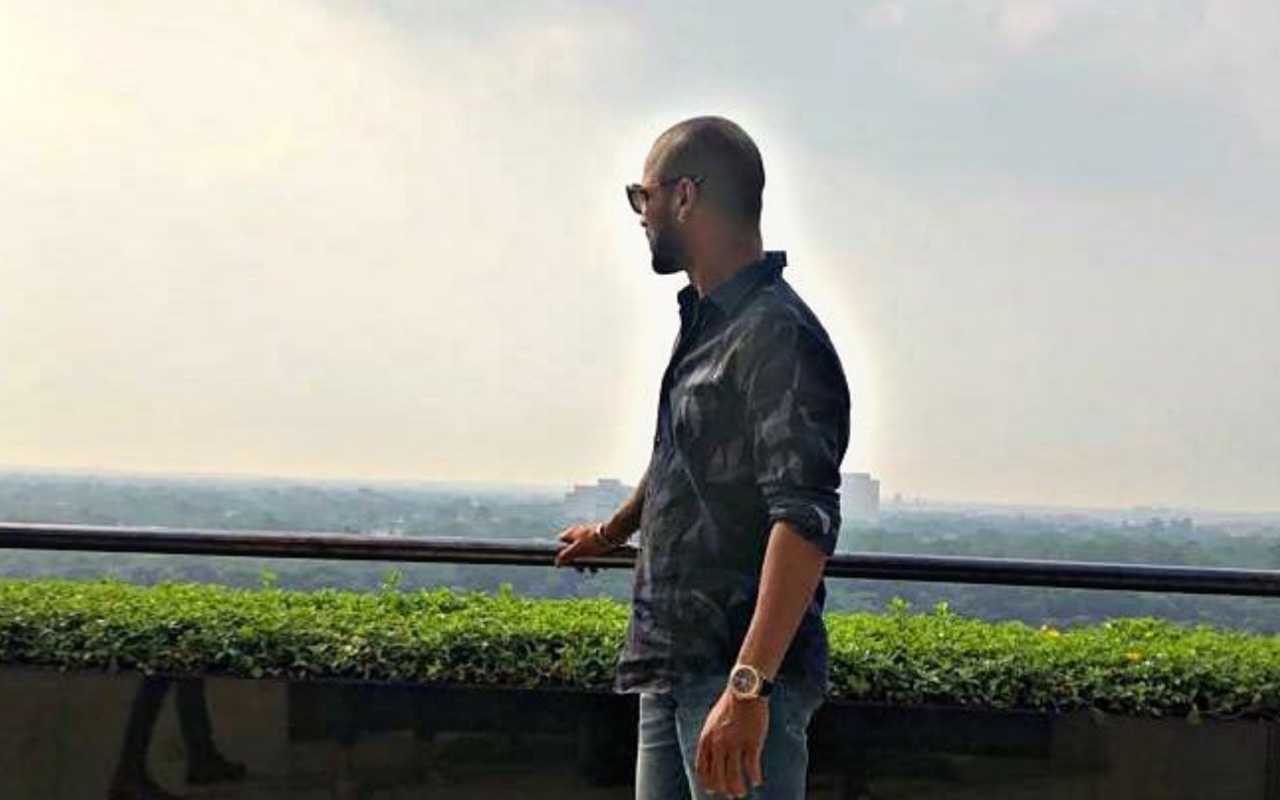 Currently, Indian opener Shikhar Dhawan is at Dharmshala to have the first game of the T20I series against South Africa. Unfortunately, the first game was abandoned without toss due to weather condition last night. And now the teams will move to Mohali for their next game on 18th September 2019. And thereafter India vs South Africa third and final match of the series will schedule in Bengaluru on 22 September.

As we all know that Himachal Pradesh is one of the beautiful places around the world in terms of nature. And whenever tourist come here to watch the beauty of nature, everybody praises. And now when Shikhar Dhawan, after watching Dharamshala’s beauty, has full filled with joy and wonder. So he decided to appeal the nation to revive the Kaveri River in the South Region. Shikhar Dhawan has shared a video over his twitter handle on Sunday.

On Sunday Indian opener Shikhar Dhawan has appealed the nation to revive the Kaveri River in the South region. He has shared a video over the twitter handle with the caption, “Mother Cauvery is calling and it’s time to act. Let’s support @SadhguruJV Ji for this cause and help in whatever way we can  #CauveryCalling”

Mother Cauvery is calling and it's time to act. Let's support @SadhguruJV Ji for this cause and help in whatever way we can 🙏 #CauveryCalling pic.twitter.com/R1O80FeL2H

After the T20 series, there will be 3 matches India vs South Africa Test series, starting from October second in Vishakhapatnam. And thereafter Team India will play 3 matches T20 series against Bangladesh which is starting from 3 November. BCCI will try to have the best combination before the coming T20 World Cup 2020.