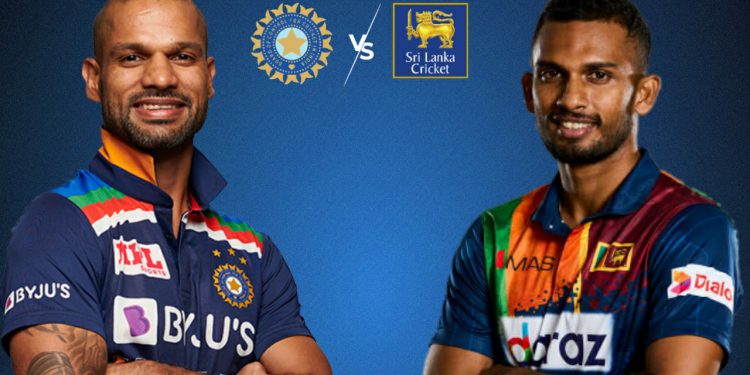 India’s second-string squad is all set to take Dasun Shanaka-led Sri Lanka in their own backyard. It will be the first time since Asia Cup 2018 match against Afghanistan that India will play without Virat Kohli and Rohit Sharma. Also, India will play their first bilateral series since March, so there is quite a buzz ahead of the series. Meanwhile, fans can’t wait to watch the live telecast of the upcoming 6 matches between India and Sri Lanka. Viewers in India will be able to broadcast and stream the IND vs SL 2021 ODI and T20 series on tv channels and the OTT platform respectively. Below you will find the full details.

Despite the unavailability of star players, the Shikhar Dhawan-led team has enough strength to give tough competition to any top international team. The 20-man squad of India includes IPL stars who have enough experience of performing at the international level. Ruturaj Gaikwad, Devdut Padikkal, Prithvi Shaw, Rahul Chahar are players to watch out for throughout the matches. The presence of Rahul Dravid as a Head Coach is icing on the cake.

Sony Sports Network has the right to broadcast Sri Lanka’s home matches in India. So, in India, the live telecast of India vs Sri Lanka 2021 ODI and T20 series will be available on Sony Ten 1, Sony Ten 3, Sony Ten 4 (Tamil and Telugu), and Sony Six channels. Viewers who want to watch online can tune in to Sony Liv app for live streaming of the IND vs SL series. It’s worth mentioning that the Sony Six channel is available on Jio TV app, so Jio users with a daily data plan can watch the matches on the mentioned app.

India’s tour of Sri Lanka 2021 will kick off with the ODI series on July 18 while the T20 series will be concluded on July 29. Colombo’s R Premadasa Stadium will host all 6 matches to avoid traveling.