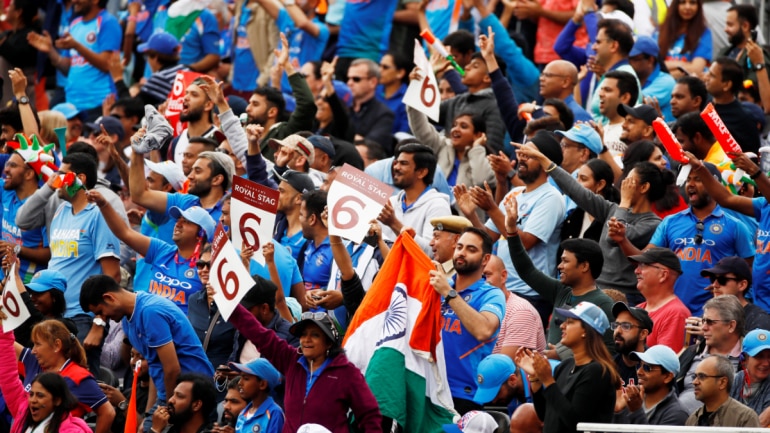 Indian cricket team set to commence their campaign in 2020 with T20I series against Sri Lanka. India vs Sri Lanka 3-T20 match series is starting at Guwahati. Virat Kohli will lead the side, Jasprit Bumrah will be seen back in the action while Rohit Sharma is rested for the series. Apart from ODI and T20 formats, Rohit has now cemented his place in test team as well and the workload was increasing on him.

Restrictions During India vs Sri Lanka

Meanwhile, posters, placards and banners will not be allowed during the 1st India vs Sri Lanka T20 match at Barsapara Cricket Stadium on Sunday. The information was provided by Devajit Saikia, secretary Assam Cricket Association (ACA). Also, placards showing 4 and 6 will not be allowed inside the ground.

Also, fans can’t bring pens and markers inside the stadium. Only men’s wallets, ladies handbags, mobile phones and vehicle keys will be permitted inside the ground. Guwahati’s Commissioner of  Police MP Gupta was sat on the right of Devajit Saikia during the press. Gupta said that these restrictions have nothing to do with protests over the Citizenship Amendment Act (CAA).

The actual reason behind the Assam Board is restricting fans from doing so is an arrangement between the Board of Control for Cricket in India (BCCI) and a beverage multi-national has ended. Assam Cricket Board got to know about this around a week back. A BCCI official said placards that have ‘4’ and ‘6’ printed are usually arranged by the series sponsors and so far the board has heard nothing about them not being allowed. Before, 4 and 6 placards were sponsored by the beverage company whose sponsorship has ended.

Barsapara Cricket Stadium has a capacity 39,400. BCCI representative Mamon Majumdar told that so far 29,000 has been sold out and it will be a full house match on Sunday. ACA is very strict about the security arrangements during the 1st T20. The reason behind this is Assam Cricket Board wants to use Sunday’s game to ready the ground for hosting matches in the Indian Premier League. Rajasthan Royals franchise is keen to use the stadium as second home ground.