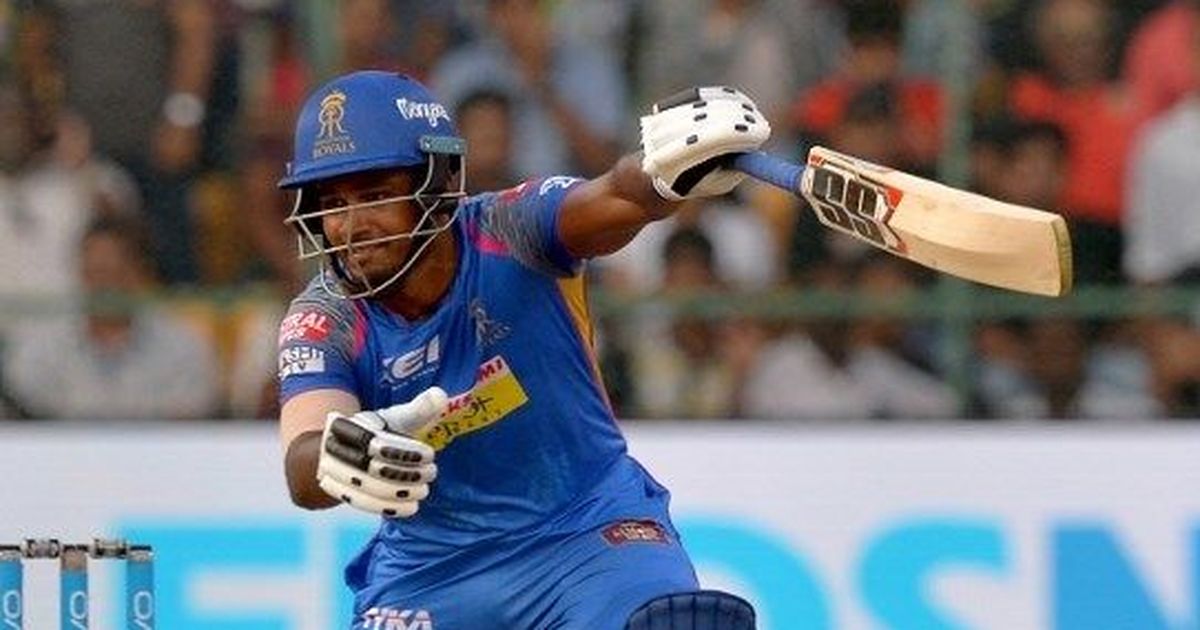 After winning the first T20 at Hyderabad, Team India is all set to play their second T20I of the ongoing three matches India vs West Indies T20 series. Meanwhile, on Saturday, Team India arrives at the Thiruvananthapuram airport for the next match which is scheduled on Sunday 8 December 2019. At the airport, the local boy Sanju Samson receive a heroes’ welcome.

Local people came in numbers to support Team India at the airport. Local lad Samson was greeted amidst huge cheers as he made his way out of the airport and boarded the bus. The video of the incident uploaded by Rajasthan Royals on their social media handle. In Indian Premier League (IPL) Sanju Samson is the member of Rajasthan Team and they didn’t take much time to share the clip in which their star is getting heroes’ welcome at the Airport.

Rajasthan Royal’s posted the video with the caption, “A hero’s welcome for Sanju! #HallaBol | #RoyalsFamily | @IamSanjuSamson”.

Initially, when the squad for ongoing India vs West Indies series was announced, Sanju’s name was missing. Therefore fans had trolled the team management badly for dropping Sanju. However, later on, the Kerala batsman gets into the squad following Shikhar Dhawan’s Injury. The wicket-keeper batsman still has not found a chance in the playing 11. And now the team has moved to the home ground of Sanju to play the second match of the ongoing series.

Fans are expecting a chance in the playing 11 for the local boy in today’s match. However, Samson is unlikely to select in today’s match because Rishabh has played quite good in the last match. And now it will be interesting to see whether team management goes with the local boy or Rishabh Pant.