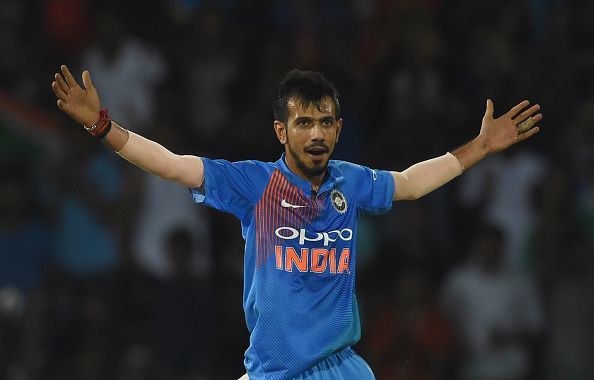 Indian Cricketers Who Are Also Indian Government Officials: Sportspersons professional life is much different than other professions. Every sportsperson works very hard to reach the position to represent their nation. In spite of the efforts that they put into the sport, it is a well-known fact that their career span is short compared to other professions. And in India, cricketers have to face much competition to reach the top position. This is because of the Indian love for this sport is very very high and because of the competition in cricket.

MS Dhoni is one of the best captains ever had in the Indian team. He has almost won all the major titles for India. He helped Team India in lifting three major ICC Tournaments – first T20 World Cup in 2007, ICC World Cup 2011, and Champions Trophy in 2013.

As we all know that before joining the team India he had worked in government as Travelling Ticket Examiner at Kharagpur Railway Station, between 2001 and 2003. And he had to left his job to focus on only cricket and rest is history. This was his first position in the government office and after winning the World Cup 2011 he was honoured with prestigious positions in Indian Territorial Army. He was conferred the honorary rank of Lieutenant Colonel by the Indian territorial army in 2011.

The first World-Cup winning captain Kapil Dev was one of the best all-rounders of his time. He has represented Team India 131 Test Matches and 225 ODIs matches, in the span of 1978-1995. Meanwhile, he became the first Indian captain to win the World Cup for India in 1983 and also became the first non-West-Indies captain to have the World Cup title.

Kapil dev is also the first Indian cricketer who was conferred the honorary rank of Lieutenant Colonel in Indian Army. In 2008, he was honoured with this prestigious position in the Indian Territorial Army.

Harbhajan Singh – the best spinner of India of his time has represented Team India in 103 test matches and in 236 ODIs matches. Meanwhile, he has taken 417 wickets in Tests and 269 in ODIs. Harbhajan Singh has played his last match for Team India in 2015. And during the win of ICC World cup 2011, he had the major role in the team. As a reward for him, Punjab Police appointed him as a Deputy Superintendent.

In 2017, Umesh Yadav honoured with assistant manager post in Reserve Bank of India. Umesh was the aspiring candidate of Constable before joining the team India. Umesh Yadav is one of the fittest bowlers of India and the backbone of Team India pace attack in Tests.

KL Rahul at this young age of his career has got the other position in Reserve Bank of India as the Assistant Manager.

With Chahal gaining popularity in international cricket, the Income Tax Department has rightly roped him in by offering the job of an Income-tax officer.